Skip to main content
Related Articles
Eight Apple TV apps to get you excited: Part two Movie and TV subscription services in Australia Must haves for the connected lounge room of the future

We highlight some of the best home entertainment Australia’s subscription streaming services have to offer. 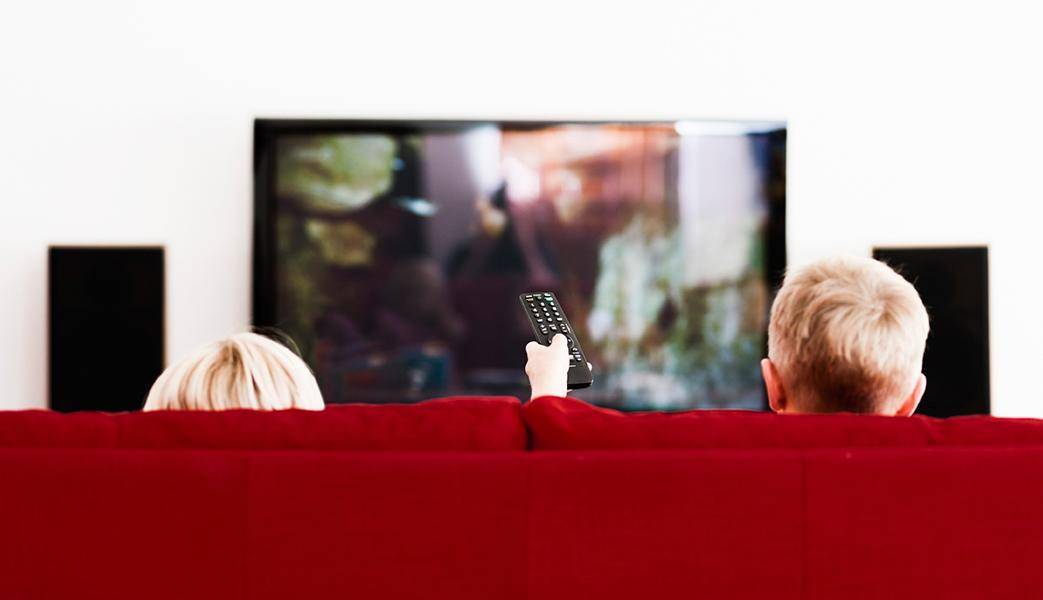 Watching free-to-air television programs at their scheduled broadcast times is quickly becoming a thing of the past.

With streaming services providing a vast entertainment library at home, it’s no surprise that Netflix now has over 2.6 million subscribers since its Australian launch under a year ago.

And with blockbuster titles and exclusive, original content produced by the services themselves, now is the time to see what the fuss is about.

Here is a look at some of the most popular titles now streaming through the top services.

The service’s first ‘Netflix original’ series, set in the underbelly of Washington politics, has proven to be a game-changing success. All its Emmy and Golden Globe wins aside, it was an experiment in content consumption, in that the entire season is released at the one time.

An approach that defined the term ‘binge watching’. But it is quality, not quantity, which has ensured the show’s success. This addictively sharp political drama starring Kevin Spacey and Robin Wright, now in it’s fourth season, shows no sign of letting up.

Another Netflix original, this documentary series gives viewers a sneak peek inside the lives and kitchens of some of the world’s most heralded chefs, including Australia’s very own Ben Shewry from Attica. Each episode is beautifully filmed and unique in look and feel, focusing on one chef and their passion to create the perfect dish.

Comedian and actor Aziz Ansari, known for his role in Parks and Recreation and his stand-up shows, has firmly stepped into the role of leading man in this painfully contemporary comedy series he co-wrote and created himself.

The story follows Dev (Played by Aziz) and his oddball friends as they navigate New York’s dating scene, what it’s like to be the first generation of immigrants to America, the TV commercial casting process and more, in this often insightful and constantly hilarious series. 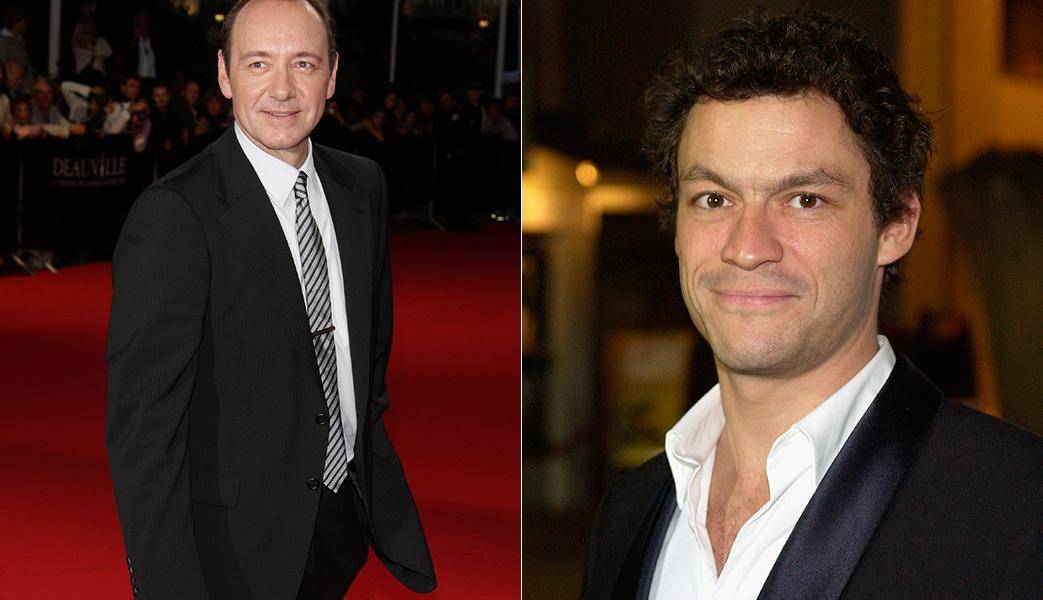 Kevin Spacey (L) starrer House of Cards and Dominic West starrer The Affair are among the many shows available on popular subscription services like Netflix and Presto. Photo: iStock

Australia’s own Stan has produced its own original series in the Patrick Brammall lead No Activity. The story follows the peripheral characters in a major police sting operation. Finding humour in the day-to-day realities of both the cops and the criminals they’re chasing. It boasts an all-star Australian comedic cast, including Darren Gilshenan, Dan Wyllie, David Field, and Harriet Dyer.

This ground-breaking dramedy series centres around a father’s admission to his grown children that he is reintroducing himself, both to his family and to the world, as a woman. This dysfunctional Los Angeles family are forced to come to terms with what this has meant about their past, and what it holds for their futures. And does so in a deeply hilarious and honest fashion.

This new series tells the story of Claire, a talented but emotionally scarred ballet dancer immersed in the cut-throat world of one of New York’s most prestigious ballet companies. The series is a fierce drama but the art form of ballet itself is the centrepiece of the show, and has never been captured by the camera so beautifully.

The hugely popular zombie drama, now in its seventh season, is as unrelenting as its very first episode. Originally based on a graphic novel, the action filled series with themes of human existence at its core, is so addictive that when a major character dies, it makes news headlines around the world.

The critically-acclaimed US series grabbed audience’s attention this year with its original approach to TV storytelling. With its unconventional cinematography and bold performances, this series has sent American critics into overdrive.

The story follows Elliot, a young and brilliant programmer who has perfected the art of computer hacking. Due to a debilitating anti-social disorder he suffers, computer hacking into people’s lives becomes his only means of human connection.

This Golden Globe winner (Best Drama Series) is a haunting psychological drama about the effects of an affair between a married waitress at a Hamptons diner and a teacher who spends his summer at his in-laws' estate on the island. Starring The Wire's Dominic West and an all-star cast, this series is raising the bar for quality television drama.

This is just a taste of all the great TV titles available through Australia’s streaming services, and with a fast Internet connection, you’re ready to get bingeing on your favourite shows.