Close this message
Related Articles
How much data does streaming video, movies and TV use? (2018 edition) Movie and TV subscription services in Australia Must haves for the connected lounge room of the future

Eight Apple TV apps to get you excited: Part two 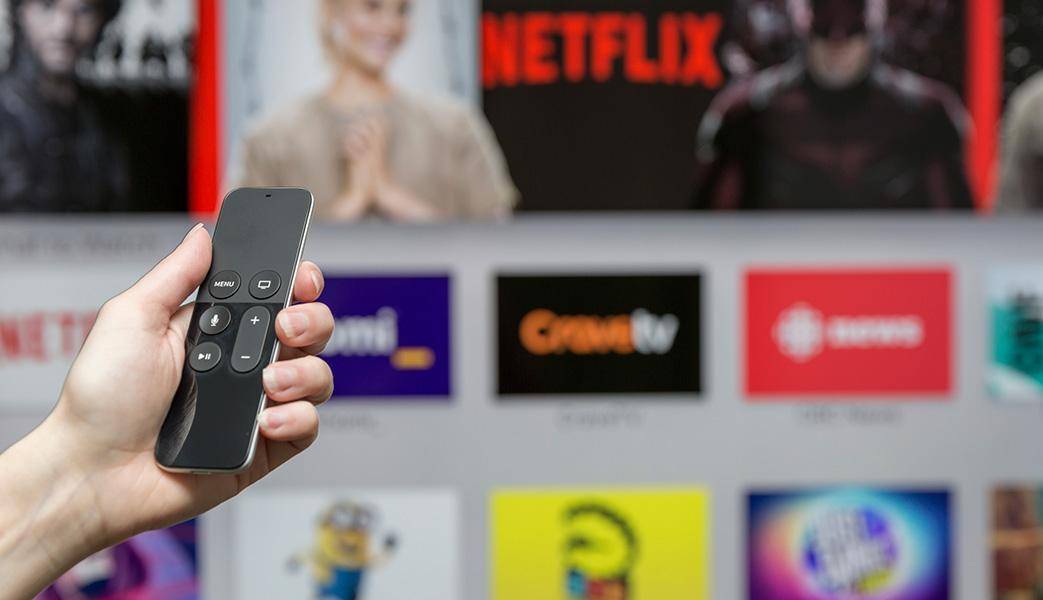 Since the fourth generation Apple TV was released, developers have been working on innovative ways to incorporate app-style entertainment with your big screen.

Earlier in the year we brought you our first list of apps to get you used to Apple TV, including Netflix, Yummly and the Zova exercise app. Here are some more fun and useful applications that are gaining popularity on this old-meets-new platform.

Gathering around a board game is fast becoming so last century. Along with Monopoly, which can be played on Apple TV or using Chromecast, Risk is now available for the big screen.

Risk is the game of world domination and it has become truly global, allowing you to plot to overthrow the empires of opponents you are connected with anywhere on Earth. 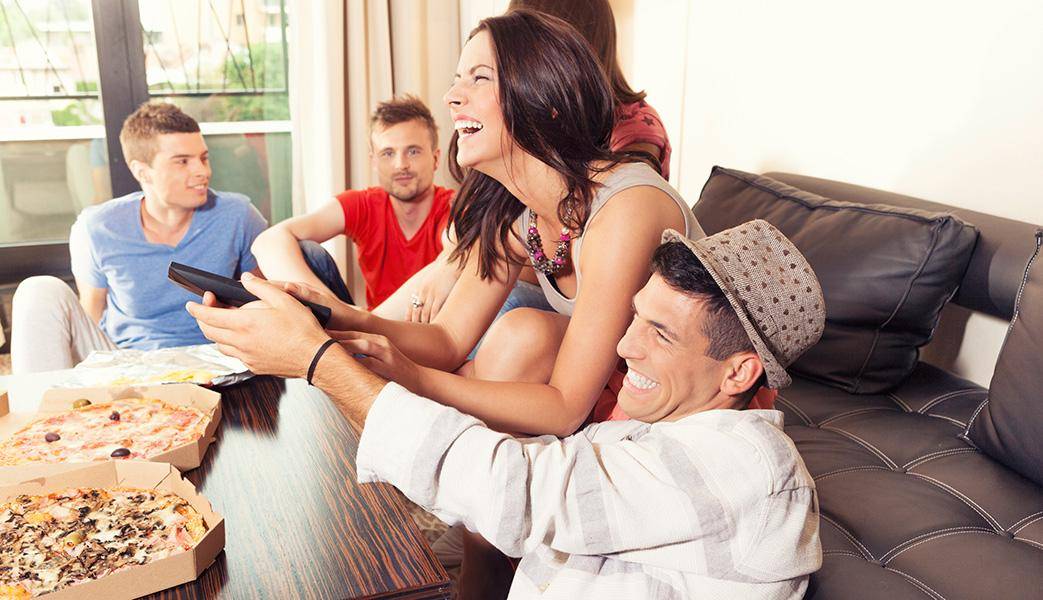 While we’re taking a trip down memory lane, why not download Sonic the Hedgehog, which has recently been re-released by Sega and is compatible with TV based gaming, minus the dedicated game console.

A total 90s throwback, Sonic remains familiar in his two dimensional cuteness. Although, 9to5Mac magazine recommends getting a better handset than the Siri control if you’re serious about collecting those gold rings at top speeds.

Highly recommended by Apple TV enthusiasts, Kitchen Stories is more about building your cooking skills than acting as a basic recipe log.

You can check out cooking videos with step by step instructions that will get you excited about whipping up the evening meal. Boasting millions of users, the latest update of Kitchen Stories promises that the login experience is “smooth as butter”. 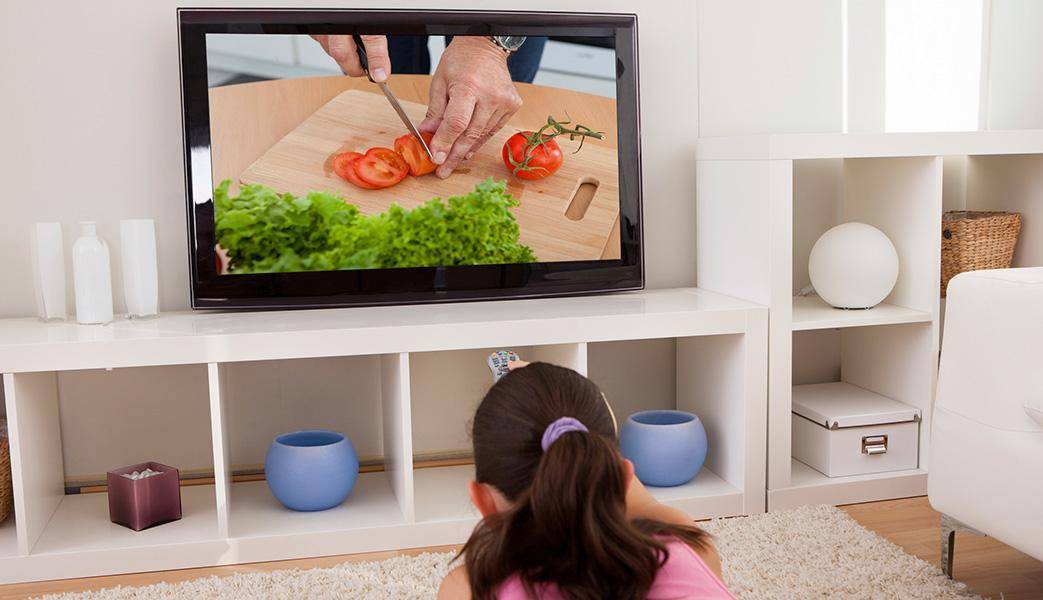 The functionality allows users to subscribe to topics and save videos to watch later. This app is free but news junkies will have to endure ad breaks between their fix of global news updates.

This techy app acts as a conduit, converting your stored music and videos to be played on the latest devices. This is hugely handy if you have a library of files in different formats from days gone by.

Plex comes into its own with Apple TV, allowing for unlimited casting of photos and video from your camera roll to your big screen. Just keep in mind that Plex isn’t free if you want access to all its features.

There are hundreds of online weather providers – why not download one that amuses you? This weather app gets the thumbs up from loads of app reviewers around the world because of its quirky little asides and comments.

Fans of Carrot Weather like the way the funky graphics that include cute little penguins “pop” on the big screen when they show up to share your daily forecast. 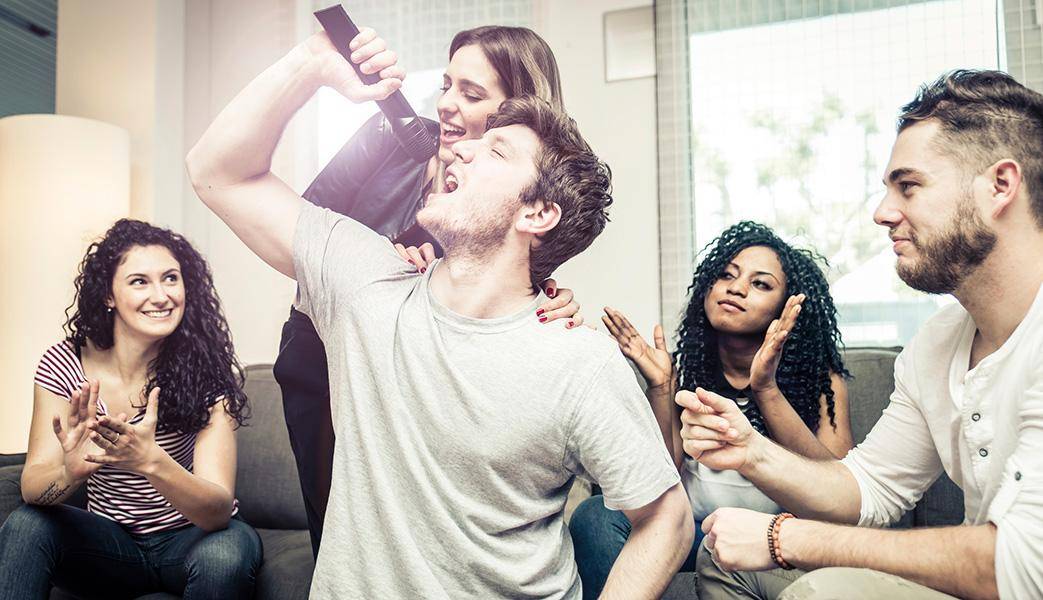 Total Eclipse of the Heart, anyone? What better way to make use of your television than with an in-house warbling contest

Sing! Karaoke has a catalogue of thousands of songs. It allows you to pick your go-to tune and belt it out with your friends, using your iPhone as a microphone.

This app can bring you closer to your far-flung crooning buddies, allowing you to sing in (im)perfect harmony from across continents.

What’s more, you can finally find out what it feels like to ‘collaborate’ with your favourite diva thanks to the ‘duet’ feature.

ABC Kids and YouTube Kids can provide hours of video watching entertainment on Apple TV or Chromecast. But once those wear thin for the little ones, there are other apps to grab their attention.

Interactive app Coloring Book [sic] allows them to get creative by filling out online artworks on the big screen.

The app comes with some free, not too finicky prints that are easy to get started with and offers in app purchases for budding artists.

Whether they are giving old favourites a revived lease of life or delivering a new way to experience your TV, made-for-TV apps can open up a whole world of interactive entertainment.

Apple TV isn’t the only video streaming game in town. Check out other movie and TV streaming services available in Australia.