Skip to main content
Related Articles
Eight Apple TV apps to get you excited: Part two How much data does streaming video, movies and TV use? (2018 edition) The Australian stream: Home-grown movies and TV shows to watch now

Feeling ho-hum? Check out some of these feel good movies to stream or download. 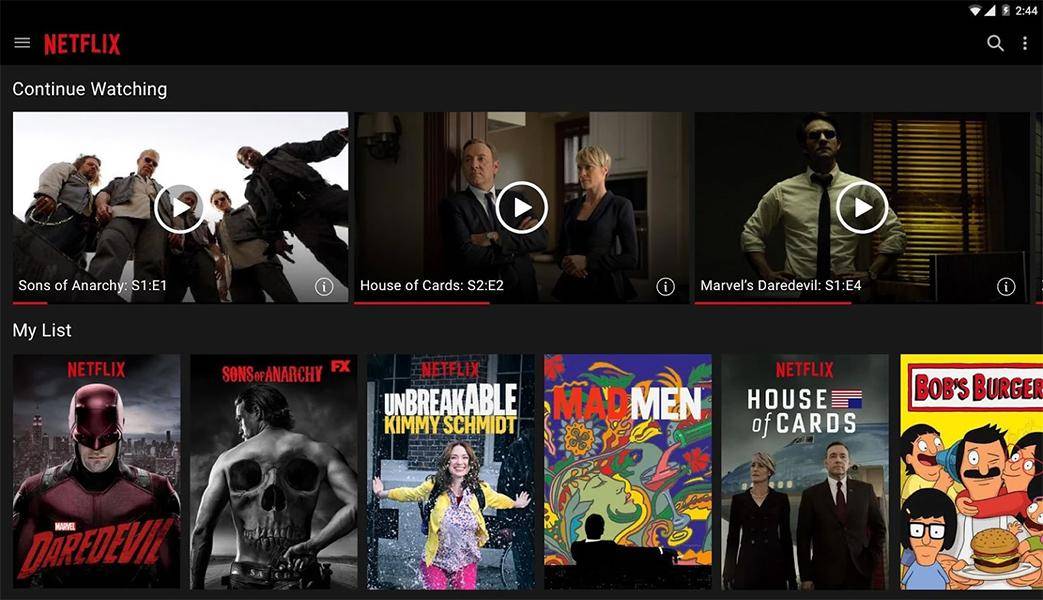 Set against a backdrop of an evolving, post-apartheid South Africa, Invictus recounts the story of the 1995 Rugby World Cup, which newly-appointed President Nelson Mandela saw as an opportunity to unite the nation.

Starring Morgan Freeman as Mandela and Matt Damon as the captain of the Springboks, Invictus is a heart-warming reminder of the power sport has to bring people together.

Technically a kids’ movie, this Disney Pixar flick had a theme that resonated with an adult audience.

Taking place inside the mind of a small child, the film personifies the basic emotions of joy, sadness, fear, anger and disgust.

Website Rotten Tomatoes gives Inside Out a critics’ “thumbs up” rating of 98%, with reviewers describing it as “as helpful as therapy, and a lot more fun.”

This movie didn’t make huge amounts at the box office when it was released in 2000, but it has stuck in the memories of many as their favourite sports flick because of its inspiring themes.

The story tells of a football team in 1970s small town America that must overcome in-fighting and racial tension as well as their opponents.

With a cast led by Denzel Washington, there are a lot of ups and downs and of course, an ending that is… well, no spoilers.

If you’re looking to feel good, a documentary called Happy might well be a step in the right direction.

Travelling all over the world, this 2011 film challenges how western society categorises the things that bring happiness.

The documentary shares real life stories from people everywhere. It discusses the concept of happiness with leading scientists as it delves deep into the most basic of human emotions. 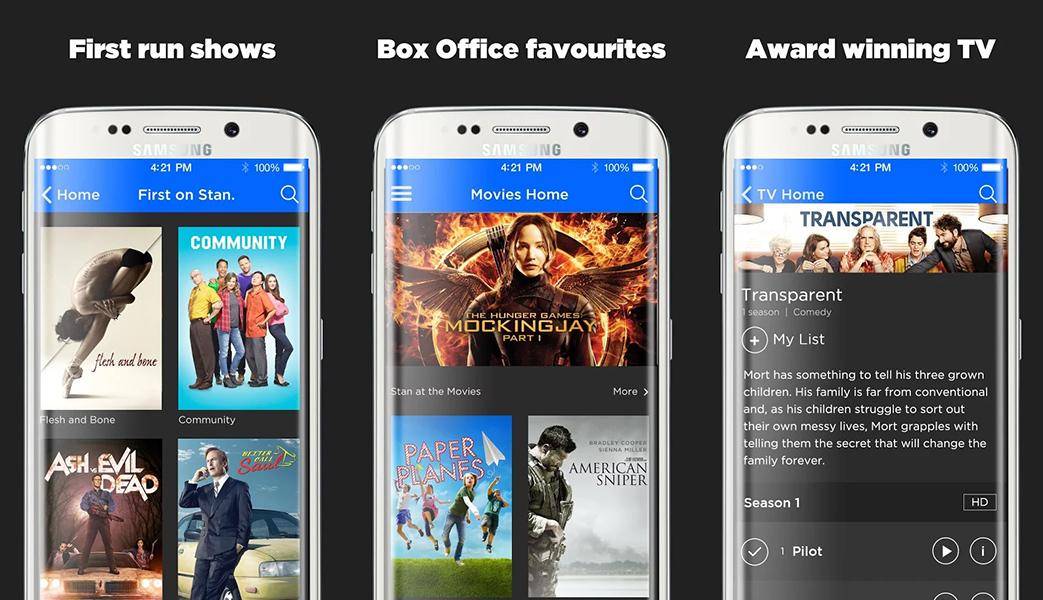 The theme song alone is enough to get your blood pumping! The first Rocky movie tells of an amateur boxer plucked from obscurity to fight heavyweight legend, Apollo Creed.

The emotion! The passion! The drama!

Sylvester Stallone’s Rocky launches his dreams of boxing on the world stage in what is considered to be one of the best films within the sporting genre.

When you’re done being inspired by the first film, you can move on to the other six… the most recent, Creed, was released in 2015.

What if you said “yes!” to absolutely everything?

Watching Jim Carrey choose life and all the consequences that his new philosophy brings is a reminder of what’s out there if you ease off on the brakes.

There are some fun and funny moments in this movie, which also stars the very charming Zooey Deschanel.

The one-liners just keep coming in this 1996 hit, which The Washington Post described as “one of the loopiest, most hysterical family-values movies ever made”.

Robin Williams and Nathan Lane are a match made in heaven as the parents of a young man marrying into a high-profile, conservative family. 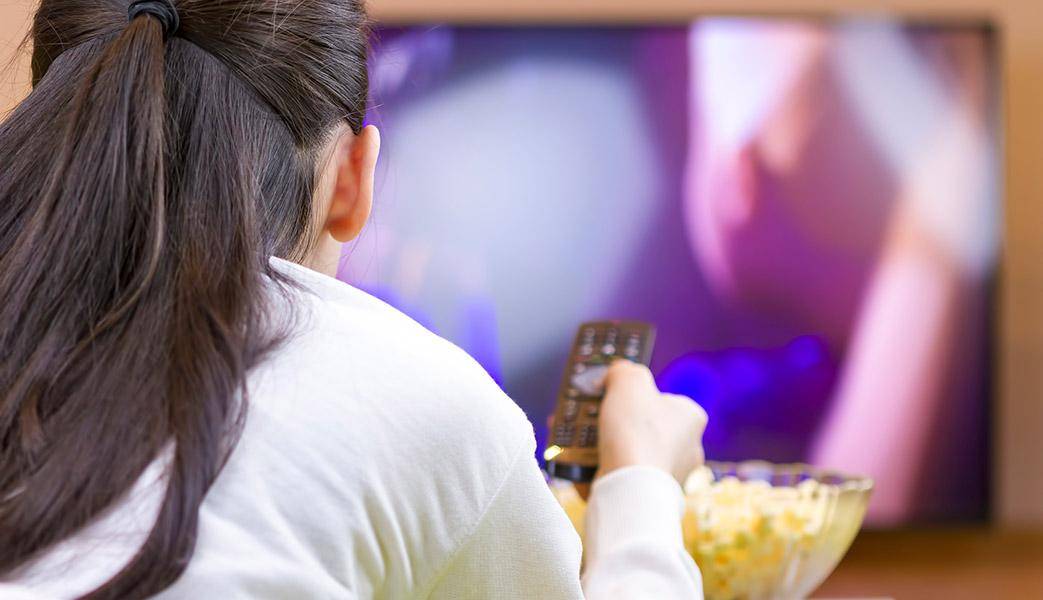 Prison is the setting for one of the most uplifting films of all time, a tale that tells of endurance despite seemingly insurmountable obstacles.

While this film didn’t perform well at the box office when initially released, you’d be hard pressed to find someone who hasn’t seen the now classic picture starring Tim Robbins and Morgan Freeman.

If you haven’t seen it, you won’t be disappointed. If you have, why not revisit the good memories?

The Pursuit of Happyness

Will Smith starred alongside his son Jaden to depict the true story of a homeless salesman who turned his life around to become a highly successful stockbroker.

The Pursuit of Happyness puts Smith at rock bottom repeatedly before things begin to play out in his favour.

It was Julia Roberts vs the big corporations in the flick that won her an Oscar.

Based on another true story, Erin Brockovich tells of a single mother who exposes a massive cover up of contaminated water making almost an entire town very ill.

This film and the story of Erin’s achievements on the behalf of those involved in the case proves that one person can make a major difference, even with a lack of experience.

The Secret Life of Walter Mitty

Walter is an average guy who has had the same job for years. He is prone to wild fantasies as a way of escaping his less than exciting life, however a mishap at work forces him on a journey full of startling adventures.

Ben Stiller and Kristen Wiig star in this movie revival, which leaves you with a warm and fuzzy feeling as well as the motivation to dig out your old skateboard.

You can check out any of these films as a way of beating the back-to-work blues and giving yourself a more positive outlook on life.

More and more Aussies are jumping on board video streaming services all the time. Make sure you have a rough idea how much data streaming movies, TV and other video uses before you go all out!