Skip to main content
Related Articles
Where you can go to experience virtual reality in Australia How much data does gaming use? A handful of popular examples Unexpected ways people are using VR and AR

Choose your reality: VR headsets you can already get in Australia

Do you want to see inside The Matrix? Well it’s actually possible, thanks to a renaissance in virtual reality technology that is awesome and available in Australia.

The era of virtual reality has begun.

After a number of false starts, especially in the mid-nineties with ill-fated products like the Virtual Boy, the technology has caught up to the dream.

The hardware has improved to the point where all the required puzzle pieces are available to make mainstream, consumer-focused virtual reality headsets that won’t cost you an arm and a leg.

Best of all, it works just as you imagined it could.

Hundreds, if not thousands of developers and creators around the world are making products that could change the way we consume entertainment forever.

So what are your options here in Australia? Let’s take the blue pill. 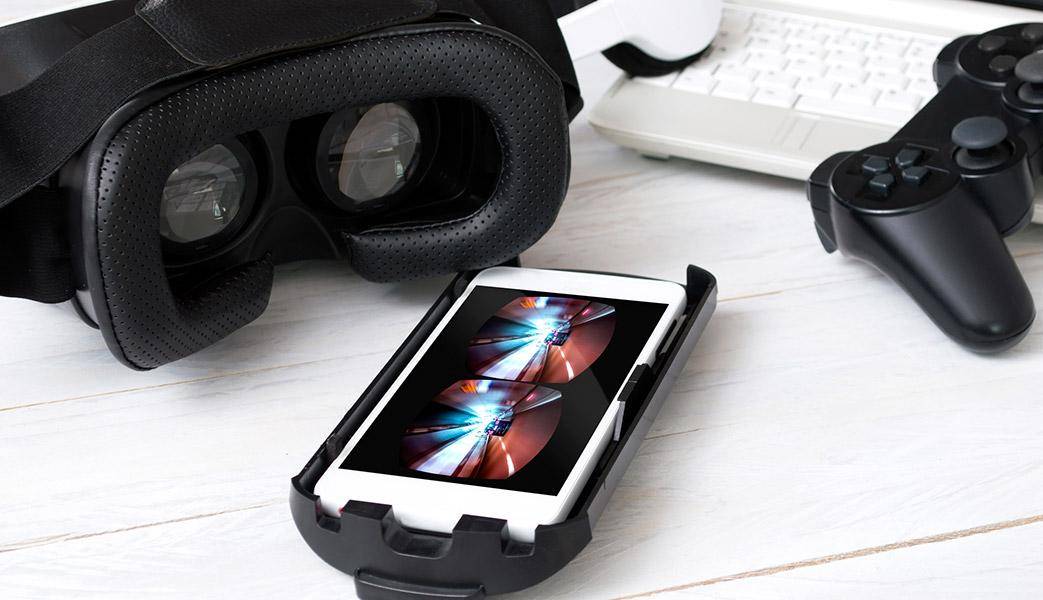 First, a quick overview of how virtual reality works, which will help you understand the various types of VR currently available in Australia.

Virtual reality works by showing you an image of the world you are looking at in stereoscopic 3D.

When you look around, the image changes so quickly it gives the sensation of being able to look and move freely in a virtual space.

With a full headset on, you cannot see any of the real world, so the sensation is all-encompassing.

If you then place headphones on that cast 3D audio, the senses and brain can be completely tricked.

The icing on the cake comes in the form of motion controllers held in your hands that allow your movements to be tracked in the virtual world.

You literally reach out and pick up something that doesn’t exist – incredible!

Overview of headsets available in Australia

For the tech head – HTC Vive

If you can’t handle having anything but the best, then one option is the HTC Vive.

This premium headset is currently the most powerful on the market, able to show off its experiences – predominantly games for now – in the highest possible resolution.

It works through a high-end PC – so you will need one of those, too – and has a very comfortable headset that is constantly evolving.

Recent additions include a front-facing camera – so you can switch in and out of VR without taking the headset off – and the ability to connect wirelessly to the PC (so no cables!).

The wireless controllers are equally impressive: ergonomic and accurate.

Plus there are sensors you can setup in your room so you can physically walk around the real and virtual space simultaneously. Expect to pay in the vicinity of a healthy $1,399 for the privilege, however.

If that sounds a bit much, but you’re still after a full VR experience, then PlayStation VR (PSVR) is a good bet.

While still comfortable to wear and fully functional, it doesn’t quite have the technical prowess of the HTC Vive, and uses PlayStation Move controllers (which came out in 2010) or a normal DualShock controller for user inputs.

However, there are notable benefits. Firstly, it is easy to find in stores, and much easier on the wallet at around $550.

You don’t need to buy a high-end PC to play it, either, as it will work with any existing PS4 console. It also has Sony’s huge roster of game developers on-board, with new high-end experiences – games and otherwise – usually coming out regularly.

The lower hardware capability of a PS4 over a modern PC does see the visuals take a slight hit, but the broad multimedia benefits of a PS4 – gaming, music, movies, internet – and easy lounge-room setup see it as a popular choice for many Aussie households.

If you’re looking for a cheaper way of getting a taste of VR, then you can opt for a Mobile VR experience. The Stealth VR100 is just $79.95 (RRP), and is getting usurped by the VR200 due in April for the same price if you want to wait it out.

It’s a similar headset to the premium options, but instead of holding its own processor and tech for running software, it uses your mobile.

You slot your phone into the headset, and then download apps that provide a virtual reality experience within the headset.

There are quite a few Mobile VR headsets in Australia, but Stealth VR100 is flexible enough to work with any 4-inch to 6-inch mobile recent enough to run the latest software.

The number of VR headsets flooding into the market is increasing, and there is no shortage in choice for those who want to try it out.

The Oculus Rift is up there with HTC Vive competing to be the most powerful headset available and has a tonne of content – not to mention the backing of Facebook – but currently it must be shipped in from overseas.

The Samsung Gear VR is similar to the Stealth VR100, but works specifically with certain Samsung phones.

Google Daydream is the same concept, but its use is currently restricted to the Google Pixel and Moto Z phones.

The Kaiser Baas VR-X headset is a good affordable alternative to the Stealth VR100 at $49 offering a similar feature set and phone flexibility.

Those of you who own a 360Fly camera can also get 360Fly VR headset to experience your footage in another reality.

Expect to see many more enter the Australian market over the coming months. 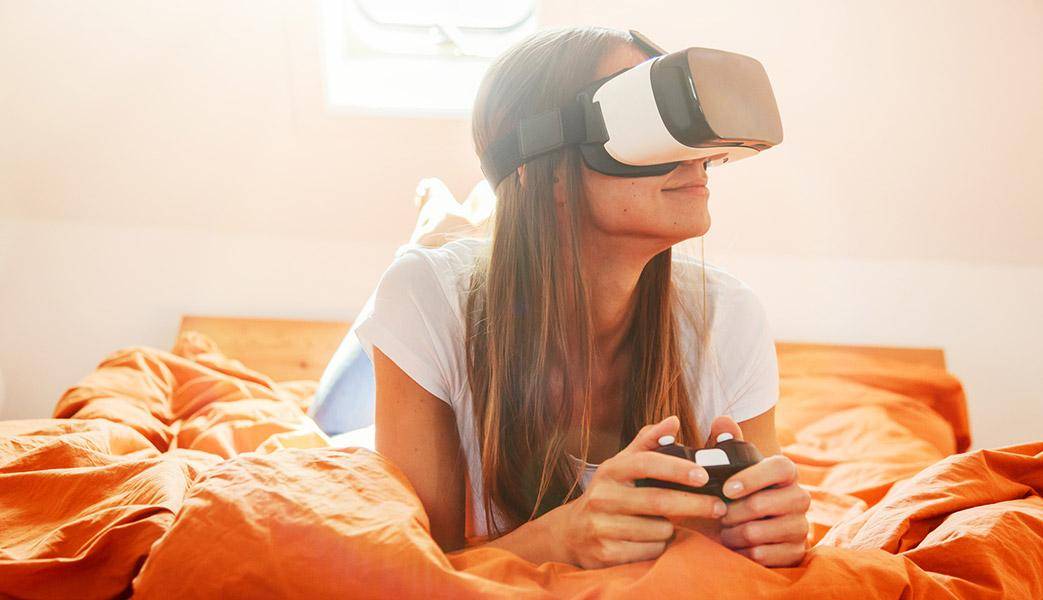 There are many exciting ideas in development for virtual reality at present as we’re really just at the dawn of our understanding of what is possible.

One particular experience, a game called Star Trek: Bridge Crew, is worth highlighting as it shows how VR can be a social, connected experience.

Based on the 2009 film, this game follows the adventures of a starship crew searching the galaxy looking for a new home for the Vulcans in hostile Klingon territory.

You are one of the key crew members on the starship’s bridge, sitting in the chair in full VR.

With motion-controls in your hands, you can activate buttons, pull levers and more while communicating with your crewmates as you work as a team to keep your ship pointing (and firing) in the right direction.

What’s amazing is that three of the other crew members are also real players, their minds cast onto different locations within the same starship bridge, boldly going into the VR future.

It’s due to come to PSVR, HTC Vive and Oculus Rift on May 30.