Close this message
Related Articles
Five ways 3D printing will change the world Learning a new skill online: Languages Five ways to have a world of news at your fingertips

What is crowdfunding? A handy guide

No longer are bold and brave ideas contained in the minds of the creator. From filmmakers and musicians, to projects supporting social enterprise and community development, crowdfunding has become a reliable avenue for passionate ideas to be heard. 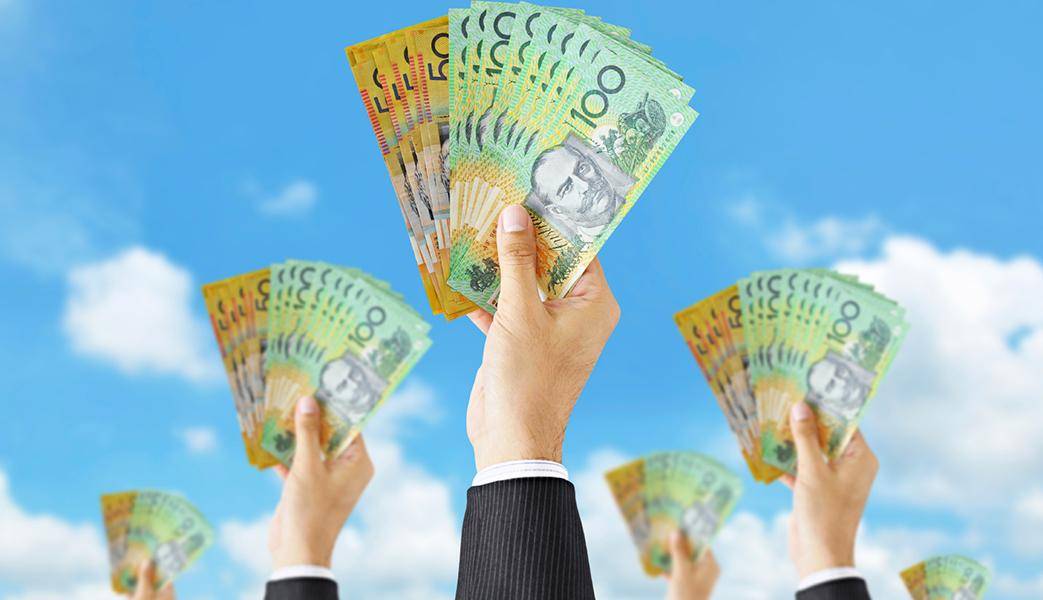 Crowdfunding, as the name suggests, is a funding practice where online users from anywhere in the world can pledge money towards projects and bring them to fruition.

With this, gone are the days where creative minds needed to penny-pinch in order to fund their ideas.

How does it work?

As crowdfunding continues to flourish, so do a number of websites dedicated to crowdfunding creative and entrepreneurial projects.

One of the first crowdfunding platforms (and one of the largest) Kickstarter has seen 9.6 million people back a project, almost $2 billion pledged and 93,590 projects successfully funded since it launched in 2009.

Indiegogo is one of the oldest crowdfunding platforms; most notably known for the world’s first ‘crowdfunded baby’ after a young couple ran a campaign to raise funds for IVF treatment in 2011. 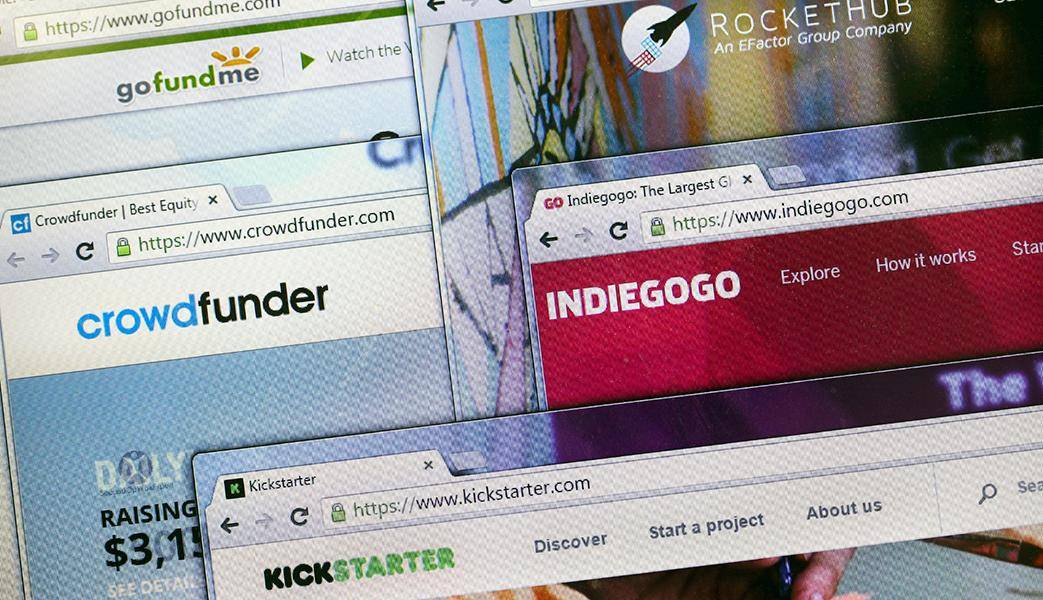 Homepages of some of the world's leading crowdfunding websites. Photo: iStock

Crowdfunding has opened up countless opportunities for opinion changers bring their causes to life. With more projects crowdfunded than ever before, read on below for top tips to successfully run a crowdfunding campaign.

2. Tell your story, and tell it well

Most crowdfunding platforms require users to submit a video pitch, detailing all aspects of the project, why the funds are needed and how the investor’s money will be utilised.

This is the most pivotal component to the campaign.

The elements to the perfect crowdfunding video:

3. Be as loud as possible, but know the right times to rally

Those who are shy to market their campaign will be less likely to succeed in achieving the funding target.

Reaching out to personal networks for support is a strong starting point in order to spark momentum for the campaign. Once the campaign has launched, igniting a wider public conversation about the campaign is crucial in raising awareness and in turn, generating funds.

A great example of this is from Jesse Polock and Maxi Maxwell, Bondi Beach lifeguards and stars of Network Ten’s Bondi Rescue.

The pair started a Pozible campaign in 2013 titled The Ride East Coast to raise awareness and fundraise for mental health foundation Headspace as they documented their 2,500km jet ski journey from Sydney to Cairns.

Utilising their notable profiles and social media presence, The Ride East Coast peaked media interest and raised over $105,000 for the documentary and the ride of their lives.

Creating rewards and incentives towards funding is a key factor to the success of a crowdfunding campaigns.

Make sure to come up with creative, tangible and fairly-priced rewards based on the level of funding commitment to the campaign.

One of Pozible’s biggest Australian projects to date is a campaign to rebuild a Victorian town’s only pub. The creators offered incentives such as ‘a round on me’ for $10 funding, a brass plaque in the bar for a $1,000 fund, or even naming rights as the town hero of Buchan for a fund of $50,000!

No longer are bold and brave ideas contained in the minds of the creator.

From filmmakers and musicians, to projects supporting social enterprise and community development, crowdfunding has become a reliable avenue for passionate ideas to be heard without third-parties tainting the creator’s vision.

It is a great example of how technology is breaking down the barriers of traditional funding methods, allowing any individual to realise their potential and create anything they wish with the support of the global community.

High-speed Internet can help you make the most of your business or project idea. Check your address to see if your home or business can connect to the nbn™ network.