Stepping into STEM+X learning with schools

To get students excited about building skills across the in-demand fields of science, technology, engineering and mathematics – also known as ‘STEM’ – NBN Co recently partnered with the Australian Business Community Network (ABCN) to launch the nbn™ STEM+X initiative.

With the aim of helping to equip young Australians with valuable STEM skills, and to combine learning with their hobbies and passions, eight schools from around the country have participated in the first round of the program.

Students have taken part in workshops designed to deliver real-life, STEM-based experiences with each session presenting an engaging introduction to the role STEM plays in many facets of everyday life.

Two of the schools to join in the initiative are Para Hills School in Adelaide, South Australia, and Canadian Lead Primary School in Ballarat, Victoria.

At Para Hills School, the students joining in the initiative were given the opportunity to apply what they learnt about STEM to their own personal areas of interest (that’s the ‘X’ in ‘STEM+X’).

A combination of demonstrations, problem-solving exercises, hands-on activities and experiments showed the children how exciting and stimulating STEM fields can be.

“Kids need to be literate first and foremost … STEM skills come into that,” says Principal Peter Reid. “In making our children literate and numerate, we encourage them to be creative thinkers and problem-solvers: to think outside the square. STEM matches that beautifully.” 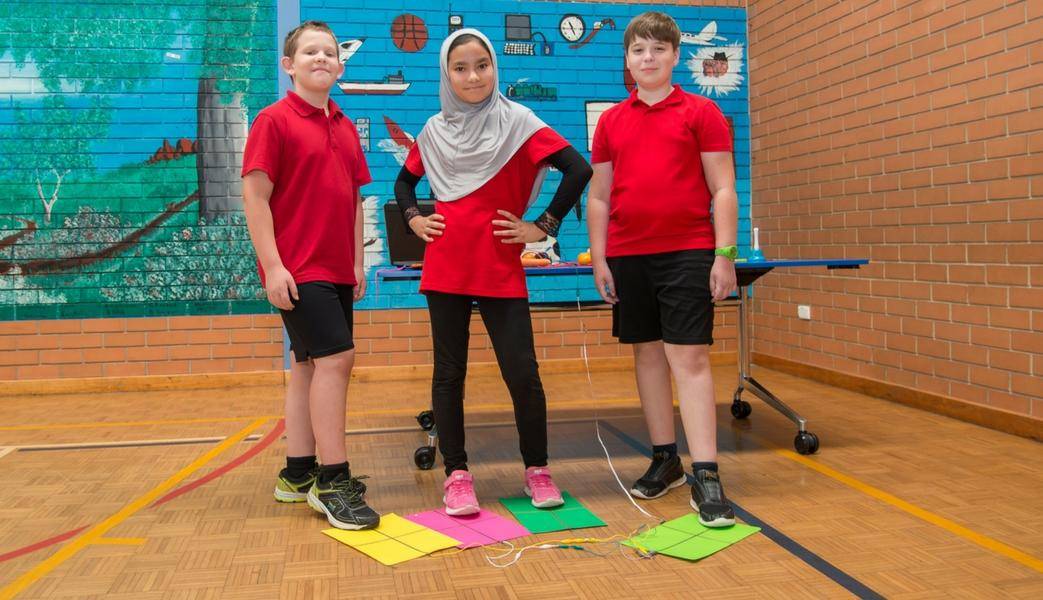 Participating students reported that one of the day’s most enjoyable activities was learning to program a video game. The workshop got many of them excited about inventing, with one student mentioning how he’d like to combine his ambition of being a motocross rider with designing a new dirt bike. “There are only a few dirt bikes for kids and I think there should be more,” Alec says.

NBN Co’s Chief Network Deployment Officer Kathrine Dyer joined the students at Para Hills. “The kids will get a brief on their project and I’m really looking forward to what they’re going to come up with,” says Dyer.

The good news is Dyer won’t have long to wait with each school’s project to be revealed at the upcoming Futurists’ Fair.

Across the country at Canadian Lead Primary School, Principal Darlene Cameron confirms her school was thrilled to be invited to take part in the nbn™ STEM+X initiative.

“So many of the opportunities that are going to be available for students long after they finish school haven’t even been invented yet, so we want to prepare our students to really positively affect change in the world.” 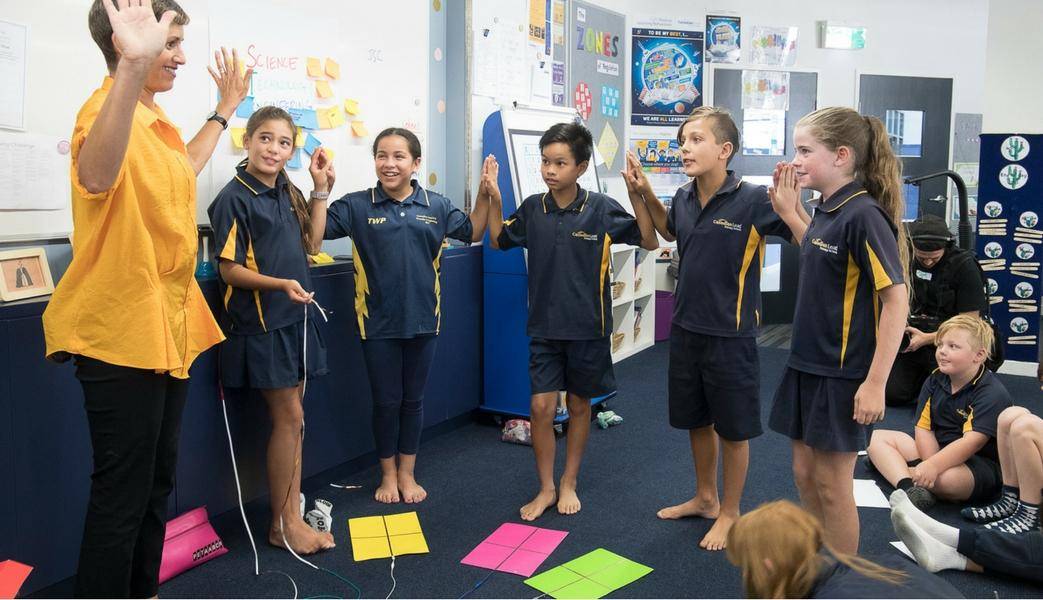 From identifying which STEM skill sets apply to their future ambitions, to figuring out the many different uses of a paperclip, students at Canadian Lead were tasked with several thought-provoking challenges during their STEM+X workshop.

And, just like Dyer, they’re looking forward to the second part of the initiative: the NBN Co Futurists’ Fair. “The students are incredibly excited about the Futurists’ Fair,” says Cameron.

The Futurists’ Fair sees students take part in a virtual learning competition, where they’re given the opportunity to present their STEM ideas to a panel of industry professionals. Using services over the nbn™ broadband access network, they’ll present in real-time via live video link.

The fair will be judged by Dyer alongside Allegra Spender, CEO of ABCN, plus Brett and Scott, the hosts of inspiring YouTube series, How Ridiculous. 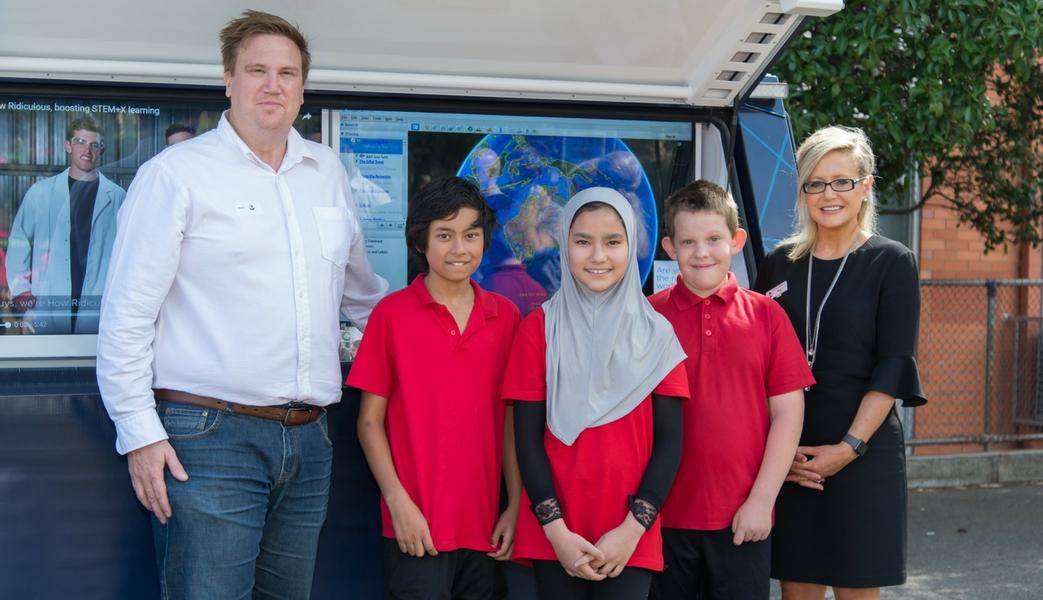 Each competing school will be given 10 minutes to present an idea that could benefit their community, before the winning school is selected.

And the exciting prize is a visit from Brett and Scott from the How Ridiculous team! They’ll join the winning school to lead a STEM lesson and conduct one of their world-famous science projects.

What do the students have to say?

The range of STEM activities on offer really got their imaginations firing, with the students revealing what they’d love to invent.

“I want to invent something to help someone in the hospital and to save lives,” says Pippa from Canadian Lead, who’d like to be an astronaut when she grows up.

“A flying car because it’s faster to travel around,” answers James from Para Hills, an aspiring YouTuber.

“Something where you draw it and then you put it through a 3D thing and it makes your drawing 3D,” says Rysean from Canadian Lead, who’s set on a career in architecture.

Whether inventing for cars, caring or kitties, the nbn™ STEM+X initiative is all about putting student-driven ‘X’ factors into STEM+X learning.

Here’s how you can support STEM learning at home.