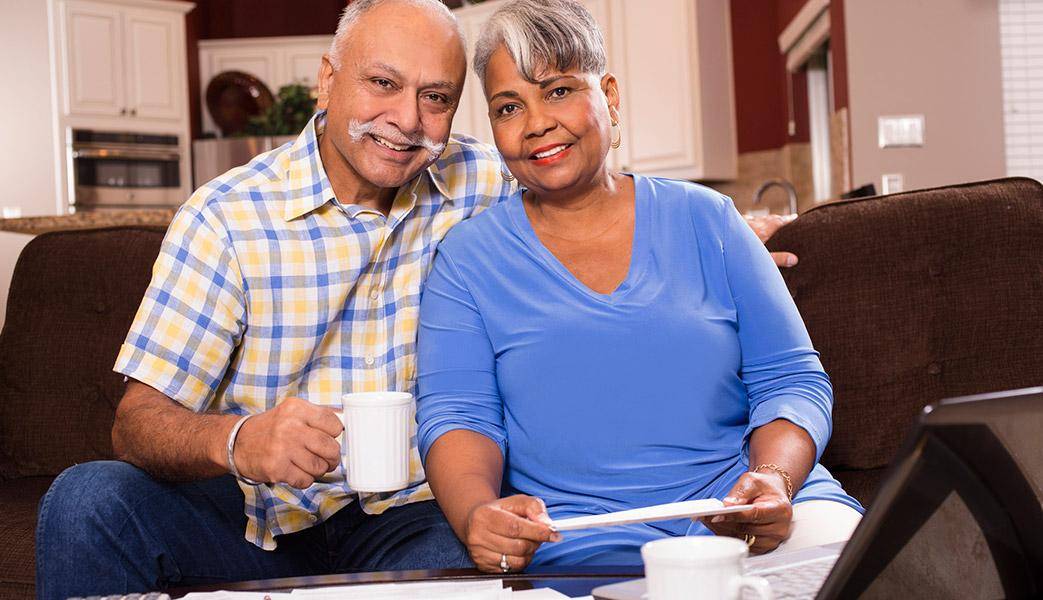 Increased access to high speed internet is opening up new opportunities to Australians approaching and in retirement. The numbers are in: it’s all about the start-up.

Aussies of or close to retirement age are bringing decades of business experience, industry knowhow and a powerful network of contacts to a new era of modern, digital entrepreneurship.

Australians over 60 are embracing the small business opportunities presented by accessible high speed internet, with the number of small businesses started by Baby Boomers expected to double that of their Gen Y counterparts.

Released this week, the nbn™ Silver Economy Report shows that tech-savvy Baby Boomers over the age of 60 are expected to contribute a stunning $11.9 billion to Australia’s Gross Domestic Product every year.

Baby Boomers are also expected to start 14,000 new businesses every year, which is more than double the start-ups expected from Gen Y in any given 12 month period.

In fact, 34 per cent of all businesses in Australia are run by Australians over 60, which equates to roughly 379,000 companies. 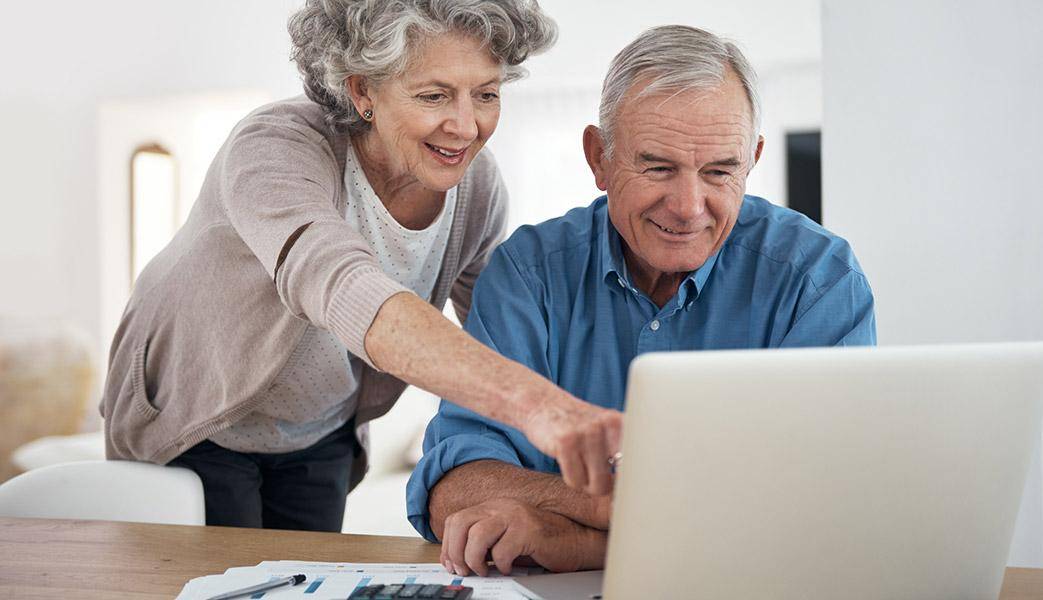 67 per cent of Baby Boomers are now making an income though the internet. 58 per cent also indicated they use the internet as a key resource while pursuing their passion projects.

37 per cent revealed the internet was a key channel through which they engage with their volunteering work within the community. Perhaps most excitingly for the economy, 58 per cent are actively considering a new start-up opportunity, with more than half looking to do so using high speed internet.

With the potential to have more available time, the nbn™ Silver Economy report indicates that fast internet is providing an endless canvas on which to paint a rewarding and exciting future.

It’s about generating and enjoying a new income stream on your own terms. And on top of utilising years of business experience, these Australians are spreading their wings into new territory.

55 per cent use online tutorials and 47 per cent utilise online ‘how to’ articles and listicles to remain up-to-date and educated.

It’s certainly no surprise for Dr Alex Maritz, Professor of Entrepreneurship at La Trobe University. In commenting on the report, he declared: “Australians are living a lot longer than we were 30–40 years ago and many retirees are not ready to hang up their working boots.

"Instead, they are jumping online to explore their passions, give back to society and start new business ventures in the hope of bolstering their retirement earnings and staying active.

"As the nbn™ network rollout nears completion, l expect this number will continue to climb as more Aussie seniors become aware of the online resources and opportunities at their disposal.” 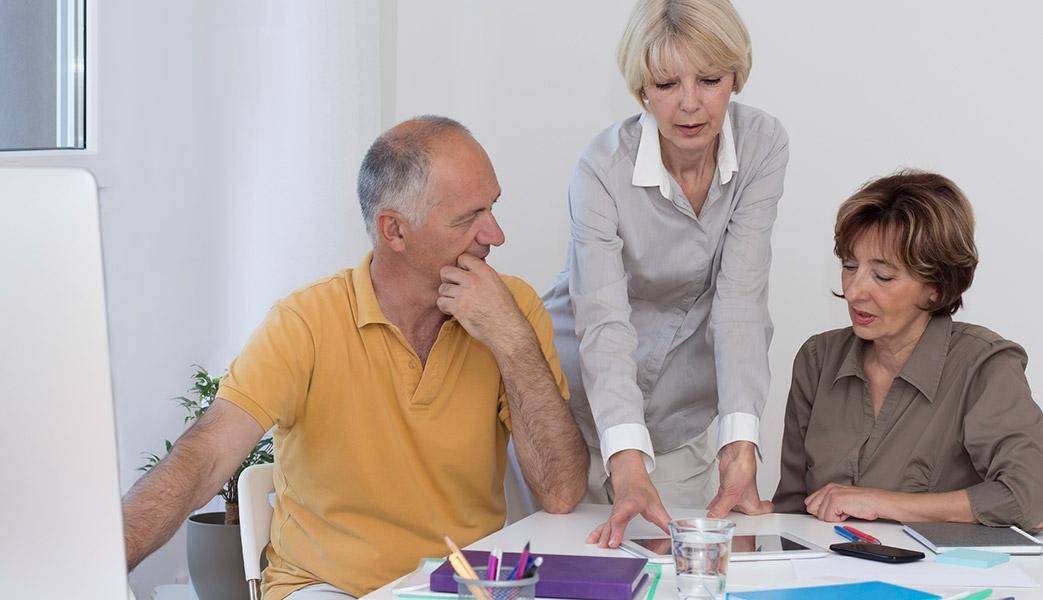 Increased access to fast internet is helping to change the way Australians do business. It helps entrepreneurs to reach more people with fewer overheads.

On-demand production services and worldwide distribution channels allow a single individual to create, market and sell almost anything to anyone, anywhere.

It’s not shelling peas, of course, but the opportunity is there and no matter how niche or how mainstream their interest area. The boundaries are coming down.

What the nbn™ Silver Economy report has shown is that the opportunity to engage with this new business ecosystem is not being missed by Baby Boomers.

The majority are motivated by a desire to supplement their retirement with an income, with Tasmania leading the way at 83 per cent, and Queensland at 77 per cent.

While not all of Australia’s Silver Economy contributors are turning to the internet as the sole channel for their new start-ups, the majority (52 per cent) are heading online.

And they’re well aware of why building broadband infrastructure is important. In fact, 75 per cent acknowledge that faster internet would increase their productivity, while 62 per cent see it as the gateway to being able to effectively sell products online.

The nbn™ Silver Economy report has opened up a window on Australia’s future and shown how fast internet could benefit citizens of all demographics. Not only that, it’s even inspiring younger generations.

After all, the arrival of the nbn™ network could mean that more and more Australians might be able to E-Tire too!

Want to know more? Here are some real-world examples of Aussies making use of their E-Tirement.