Providing the ‘wake-up call’ to women

By: Karina Keisler | Career | Published on 8 March 2018
Share on Twitter Share on Facebook Share on LinkedIn
At some of the most important turning points in my career, it took someone else to tell me that I could excel at something before I even considered it myself.

I was driven and motivated, but I spent a lot of time with my head down trying to be great at what I did day-to-day. I thought I knew my strengths and was proving myself in those. And often I really didn’t consider that I might also be good at something outside my immediate job, or even a senior leadership role.

Recently, I read a report by the Korn Ferry Institute that interviewed 57 female CEOs of Fortune 1000 companies. Of these 57, only 12 per cent set out to make it to the C-Suite. More than half (65 per cent) of these women didn’t realise they wanted to or had the potential to be CEO until someone told them they had it in them.

What struck me was their turning point. Many of them didn’t see themselves making it to the top until someone told them explicitly. Early identification and confirmation of their potential by someone else was central to their rise.

I think this is not just relevant for women advancing to the C-Suite, but all senior leadership roles. 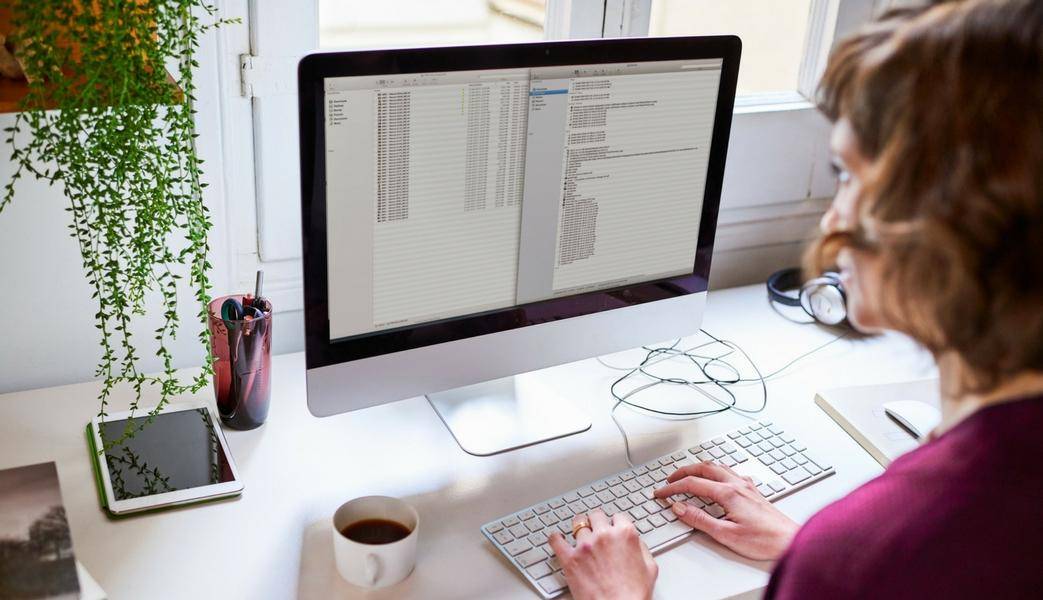 The theme for International Women’s Day is press for progress, which I think speaks to us all in knowing what we can do to help achieve gender equity in our organisations.

And I believe that identifying and calling out female potential, consciously throwing people into new and different opportunities, and creating a glide path for future female leaders is crucial to this.

The Korn Ferry report says that organisations must provide a ‘wake-up call’ to women. Imagine how many of these female CEOs may never have advanced to these roles if someone hadn’t broadened their perspective of their own potential and helped spark their ambition.

Known for my media skills early in my career, I was very much head-down in building strong relationships with the journalist community, and managing issues and opportunities. I was focused on immediate challenges rather than promotions. I never really stopped to consider whether I was capable of broadening my skillset beyond external affairs.


"What struck me was their turning point. Many of them didn’t see themselves making it to the top until someone told them explicitly. Early identification and confirmation of their potential by someone else was central to their rise."

It wasn’t until a shortage of staff saw me dip my toe in the internal communications space out of necessity. I had a sudden and huge appreciation for something outside of external communications. This later broadened to government affairs, which helped lead me to my current role as Chief Corporate Affairs Officer.

Throughout my time as a senior leader, it’s been amazing to watch someone in my team take on something they had not previously considered and absolutely smash it out of the park because they are reinvigorated and focused, learning and motivated to do well. It’s often not until you throw something left field at someone that they consider it an option.

In reflection, there are steps we can take as leaders in our organisations so women are more likely to see themselves taking on a senior role.

Don’t expect the ‘trickle up’ effect to happen naturally 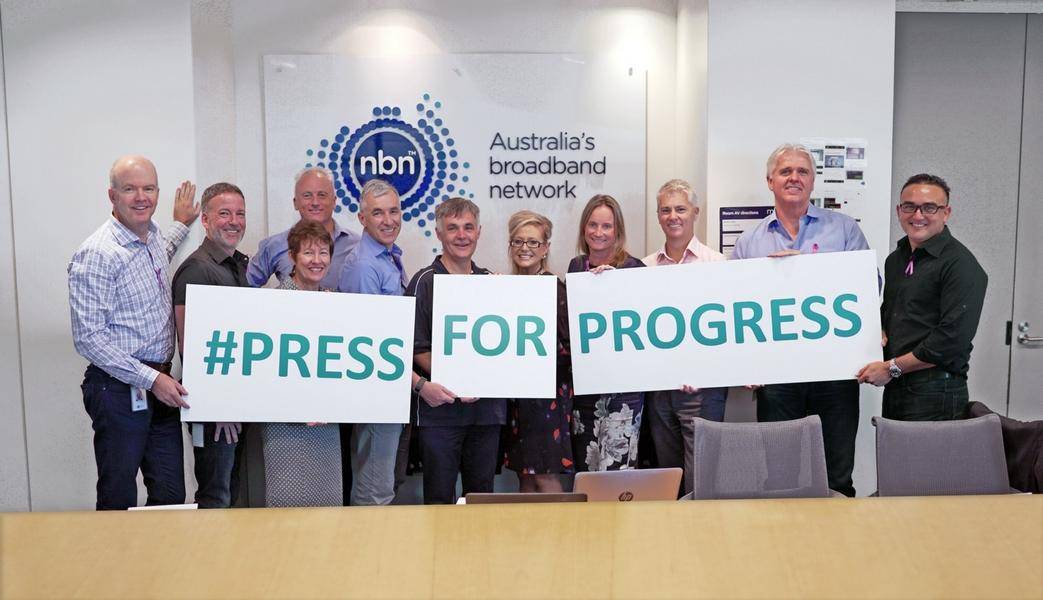 A common misconception is that women will naturally trickle up to senior positions, especially if there is a gender target in place.

Recently, our CEO Bill Morrow committed to achieving 40:40:20 in his leadership structure and NBN Co’s Executive General Manager level. The Workplace Gender Equality Agency sets out that gender balance for Executive levels is where there is 40 per cent men and 40 per cent women, with the remaining 20 per cent unspecified to allow for flexibility.

This, combined with targeted development for female talent, including leadership programs and a new sponsorship program are designed to encourage the trickle up effect within NBN Co.

Providing the wake-up call for female talent will be important to us in achieving this goal. And that is on all of us, particularly those in senior positions, to explicitly call out and support female potential.

For the CEOs in the report, mentors and sponsors took a hands-on approach and were important for encouragement and advice. They too need to be educated on what women need in organisations.

My own experience with mentors and sponsors is hit-and-miss. Some spend a lot of time telling you how to be more like them. For me, it’s those who have appreciated my differences that have helped me progress.

I think anyone taking on the role of mentor or sponsor should understand the role they are playing and the impact their words can have on someone who is seeking guidance. The best ones I’ve had have not provided direct advice but have asked the right questions so that I can determine the path that best suits my needs and wants.

Give it a go

The progression of women to leadership roles is moving at a sluggish pace and it is time to give it a nudge.

The World Economic Forum's 2017 Global Gender Gap Report predicted that global gender parity is still more than 200 years away, despite the estimated $12 trillion that would be added to global GDP by 2025 by advancing women’s equality. Can we really afford to wait?

On International Women’s Day, it’s time to press for progress and give female potential the wake-up that can make an important difference.

Meet Carolyn from our Chief Technology Office and read more about our commitment to achieving 40:40:20.