Flying is in the blood of John Murray’s family. His father is a pilot, his two younger brothers are pilots and his 30-year-old son Steve is a pilot.

In more than 40 years of flying, John has had his moments, and he admits “the adrenaline flows every time you go up” – and he and his fellow pilots are going up over very challenging and mountainous country.

Flying over the snow-capped peaks of the Victorian Alps and the dramatic landscape of Albury and Wodonga, crisscrossing the border of Victoria and New South Wales, the view from his office takes some beating.

For a decade now, the 61-year-old veteran pilot has been running Forest Air Helicopters with his wife Sue and son Steve from Albury, New South Wales. He’d worked as a contract pilot for the company for 15 years before he bought it, so he knew what he was getting into. 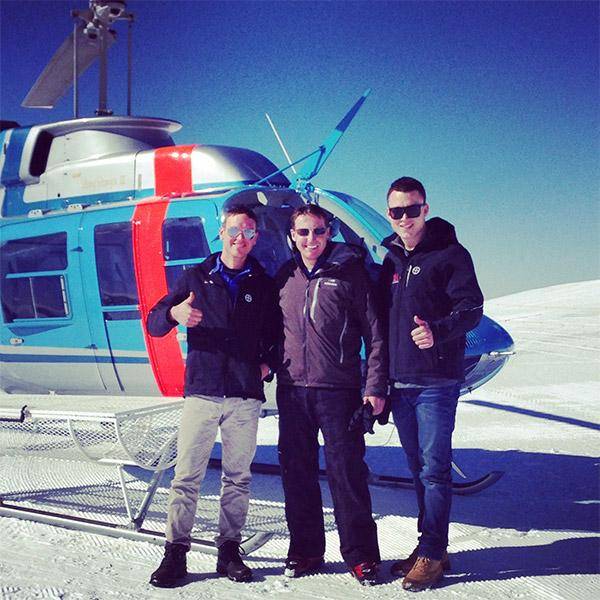 A run to the snow by air leaves more time for skiing. Photo courtesy Forest Air

But the core part of the business is as ag pilots or aerial applicators, he says, applying fertilisers, herbicides and pesticides over the magnificent forests, aerial crane work, and fighting bushfires, when many Aussie pilot mates return from overseas to help avert disaster.

In the past month, Mr Murray has seen a major change in the operation - one that couldn’t have come soon enough. He finally has a fast computer service after hooking up to our network in January.

“We’d been on dial-up, then ADSL and frankly it ranged from ‘not too bad’ to ‘bloody awful’,” he says. “That’s all changed.”

Mr Murray’s expectations of computer speeds had been tempered by his experience growing up out “back o’Bourke”, the legendary town on a bend in the Darling River.

“I don’t think they got grid electricity or phones out there until the 80s,” he jokes, “so no-one in rural areas expects too much. But this new system is so much quicker for uploading and downloading.”*

And there is plenty of that to do with maintenance schedules, aircraft tracking, flight logs, accounts, emails and the myriad documents generated in running a highly regulated business.

Customer bookings are made over the internet where it would have been rare to be able to show customers a flawless computer video of flight demonstrations at our premises, it is now a given with the new download speeds.*

In terms of safety, the service over the NBN allows the office to track all its aircraft on a computer screen whereas previously pilots had to telephone or SMS their position back to HQ.

“I can’t speak highly enough of the people who came out to set us up. The back-up is even better. With anything new there are going to be a few hiccups but any little thing and they came out and fixed it up.”

Forest Air Helicopters is looking forward to a spell with speed on the ground to match what it can offer in the air.

* NBN Co is very happy with Mr Murray’s experience with the NBN. Of course, end user experiences may vary. Your experience including the speeds actually achieved over the NBN depends on the technology over which services are delivered to your premises and some factors outside our control like your equipment quality, software, broadband plans and how your service provider designs its network. 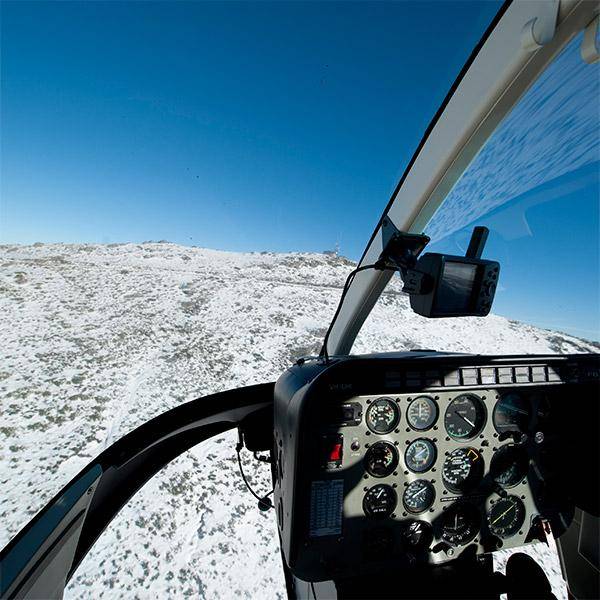 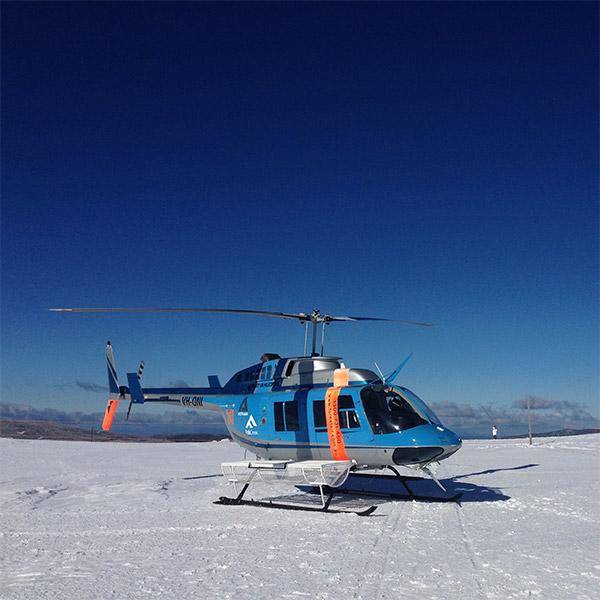 Soft landing … working in beautiful scenery is all part of the job. Photo courtesy Forest Air