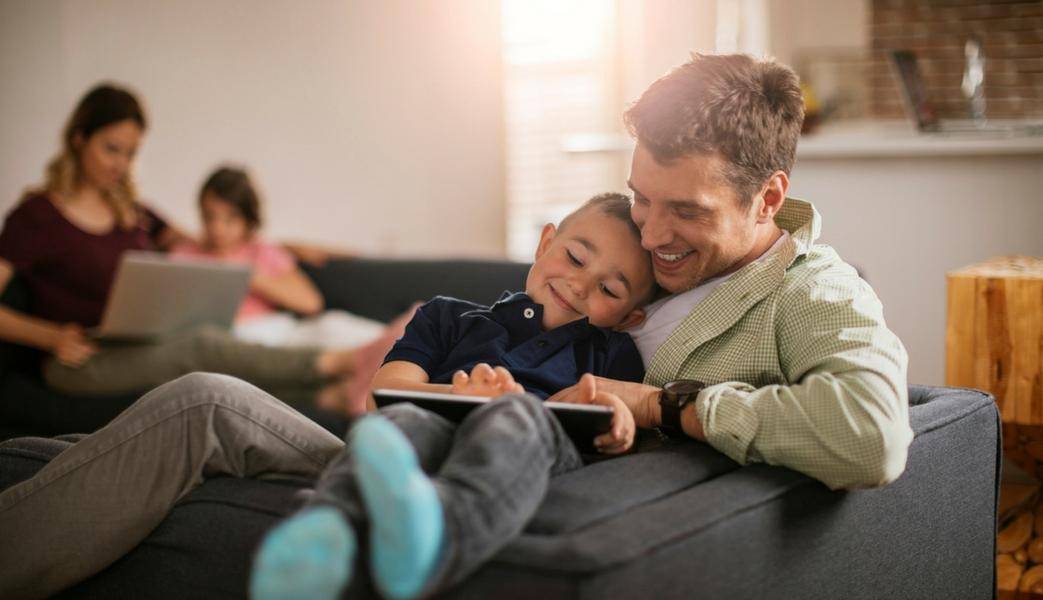 With the nbn™ broadband access network now two-thirds built and on target to hit its 2020 completion goal, March saw access to fast broadband in Australia reach all new heights.

Now 6.5 million Australian homes and businesses can connect to the nbn™ access network while 3.7 million have already made the move (up 85 per cent year-on-year).

While these numbers alone are exciting, it’s the higher speed plans that Australians are choosing on the nbn™ access network that reveals why 2018 is set to be a pivotal year in the digitisation of Australia.

The campaign provides retailers with discounted pricing on higher-speed plans over the nbn™ access network, plus a 50 per cent boost of additional bandwidth.

Through the first three months of 2018, our March monthly progress report reveals that the number of Australian homes and businesses connected to a 50Mbps (download) or higher plan over the nbn™ access network has more than doubled.

In December 2017, 16 per cent of Australians were connected to the faster end of the available plan spectrum; that figure has increased to 37 per cent as of March 2018.

"Three months ago, of all connected Australians, we had less than one in 15 connected to our ‘sweet spot’ wholesale 50Mbps plans," says Brad Whitcomb, NBN Co’s Chief Customer Officer – Residential. "Today, we have one in four connected and they will be receiving better value than what they would have previously been paying."

The result means that more than 1 million Australian homes and businesses are reaping the benefit of a fast broadband services over the nbn™ access network, opening up new possibilities for their home and work lives*.

Meet Janine and her family

Janine’s family is just one that’s happy to have migrated to a higher-speed plan over the nbn™ access network**.

Hailing from the Hawkesbury region in New South Wales, Janine describes her family’s frustrations before the switch.

“Before we changed over to the nbn™ access network on the standard plus package with our internet provider, we used to have some terrible problems,” says Janine. “Our download speed was so slow and our computers used to freeze. It was a real mood changer for me and, in fact, the whole family.”

With four kids, including a son at university and a daughter working from home, connectivity was a key need for Janine’s household.

“Since we upgraded to the nbn™ access network … we haven’t been having any of these problems.

“The peak times from around seven onwards of an evening, my daughter can be doing some work from home, my son could be doing his university work, my kids could be on Netflix, we could be listening to music on Spotify, and we don’t actually have a problem.

“We’ve cut down our technology time by about an hour a day. Things have been fuss-free and we get a lot more family time. My world’s actually changed a lot.”

The experiences of Janine and her family are echoed by NBN Co’s own research.

“Our insights indicate people who have connected to higher-speed plans are now happier with their experience and are able to better enjoy the benefits of fast broadband, such as streaming using multiple devices, working from home and access to online education resources,” says Whitcomb. 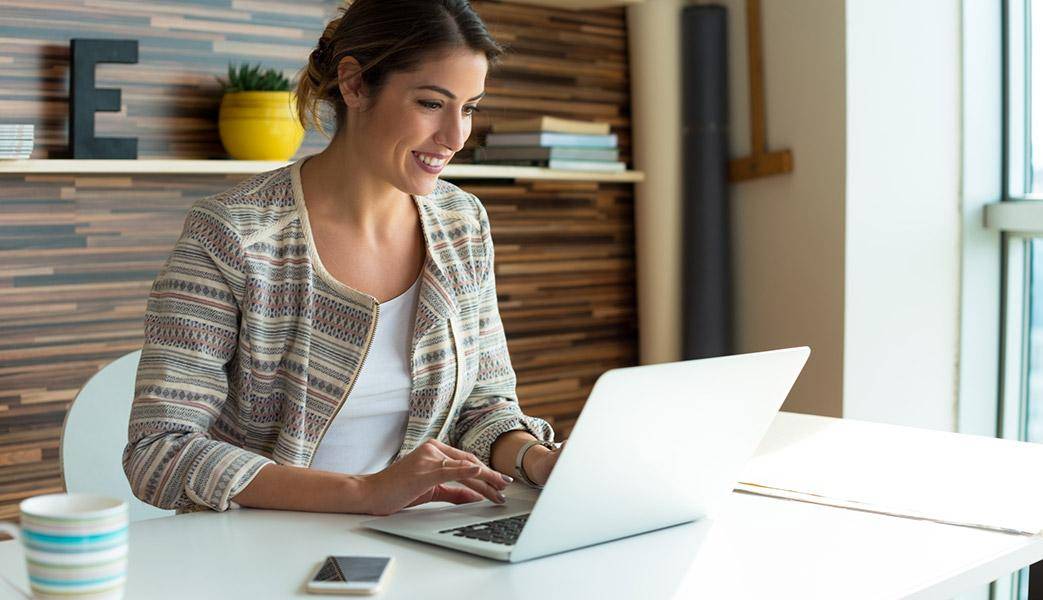 “With our new wholesale broadband bundles set to launch in May, we encourage people to shop around and speak to their phone and internet providers about the plans available, as well as what their usage is during peak evening periods to ensure they are getting the best-value service,” says Whitcomb. 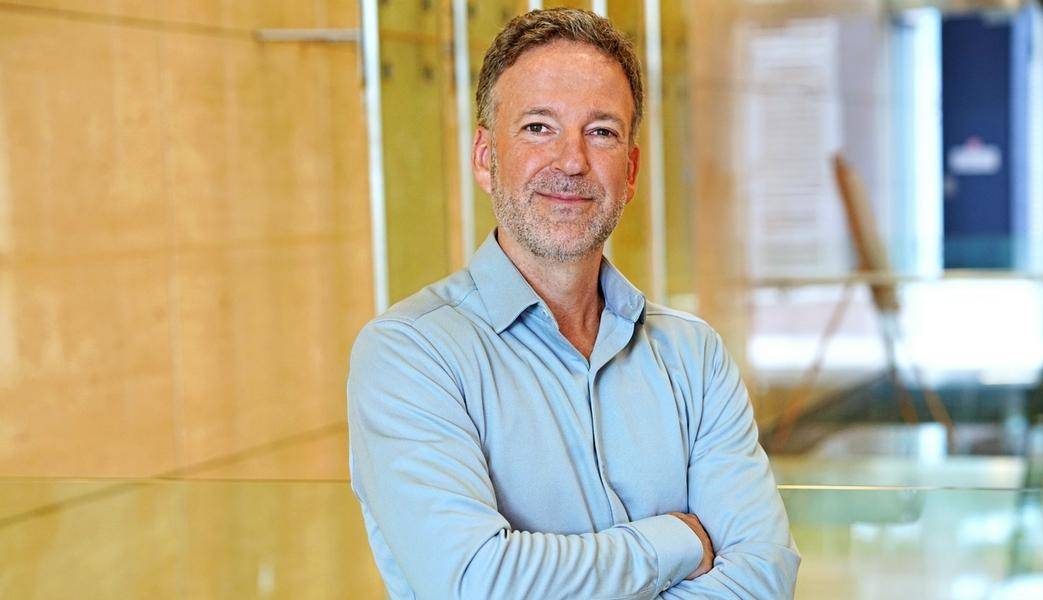 “Not only are more people starting to experience the benefits of connecting to faster plans,” says Whitcomb, “but our work with industry continues to help deliver a world-class network performance as the average network bandwidth congestion per Australian home is consistently sitting below 30 minutes per week compared with more than six hours per week this time last year.”

Where end users experienced more than six hours of congestion a week on average in March 2017, that figure is now 18 minutes.

Overall, March was a positive month, but there’s room for improvement.

“The results from our latest monthly progress report show we’ve listened to the community’s feedback and are working hard alongside industry to make significant steps to improve customer experience,” says Whitcomb, “but we know there’s more to be done.”

You can read the March monthly progress report here.

* Your experience, including the speeds actually achieved over the nbn™ network, depends on the nbn™ access network technology and configuration over which services are delivered to your premises, whether you are using the internet during the busy period, and some factors outside our control (like your equipment quality, software, broadband plans, signal reception and how your service provider designs its network).

** nbn is very happy with Janine and her family’s experience with the nbn™ access network.  Of course, end user experiences may vary.