Latest data from the Australian Bureau of Statistics shows that Australian broadband users are downloading more content than ever before.

Australian broadband users are consuming more data than ever before with  a report showing that average usage increased to 68.9GB/month in June 2015 – a 33.5 per cent year-on-year jump.

While overall broadband usage in Australia is growing, the nbn™ network end-users are clearly outpacing their non-nbn counterparts.

These users were found to be consuming an average of 109GB/month (June 2015) - nearly 60 per cent higher than non-nbn™ network end-users.

Total average end-user data consumption on services over the nbn™ network spiked sharply since March 2015 when Over-the-Top (OTT) video entered the market – with total consumption increasing nearly 30 per cent from March to June. 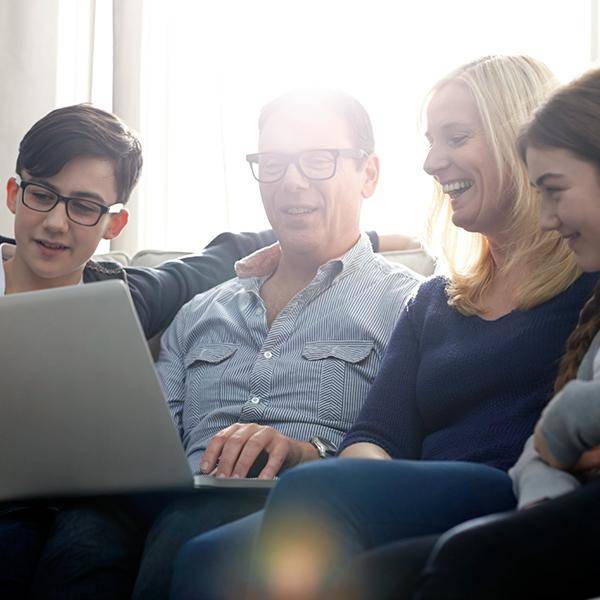 One major stand out from the ABS figures is that while new mobile broadband technologies that are capable of very high download speeds garner plenty of media attention, it is the fixed-network broadband that remains the workhorse of Aussie broadband.

Mobile networks did increase their share of traffic from 3.7 per cent to 4.9 per cent from 1H14 to 1H15 – with average mobile broadband usage generating 2.1GB/month (up 17% YoY). However, it's clear that fixed-networks like the nbn™ are poised to carry the bulk of our nation’s Internet traffic for the foreseeable future.

Perhaps unsurprisingly, given the nature of the rollout of the nbn™ network in Australia, the ABS study found that it has been our Fibre-to-the-Premises (FTTP) network that is really fuelling fixed-broadband growth.

The ABS found that end users accessing broadband over FTTP technology growth was the major driving force behind the rise of total fixed-broadband growth.

So, despite still only being around 10 per cent of the way to completion, nbn™ is already an influential player in the Aussie broadband market, responsible for much of the recent data usage and subscriber growth across RSP services.

Once our FTTN and HFC technologies scale up over the coming year, we may well be looking at very different ABS figures this time next year!