Skip to main content
Related Articles
The internet of me: personalised automation for your gadgets and apps The evolution of augmented reality The fascinating world of nanotechnology

Implantable tech: Is the future under your skin?

If you thought cyborgs were just in the movies then think again! Mainstream implantable tech is just around the corner. 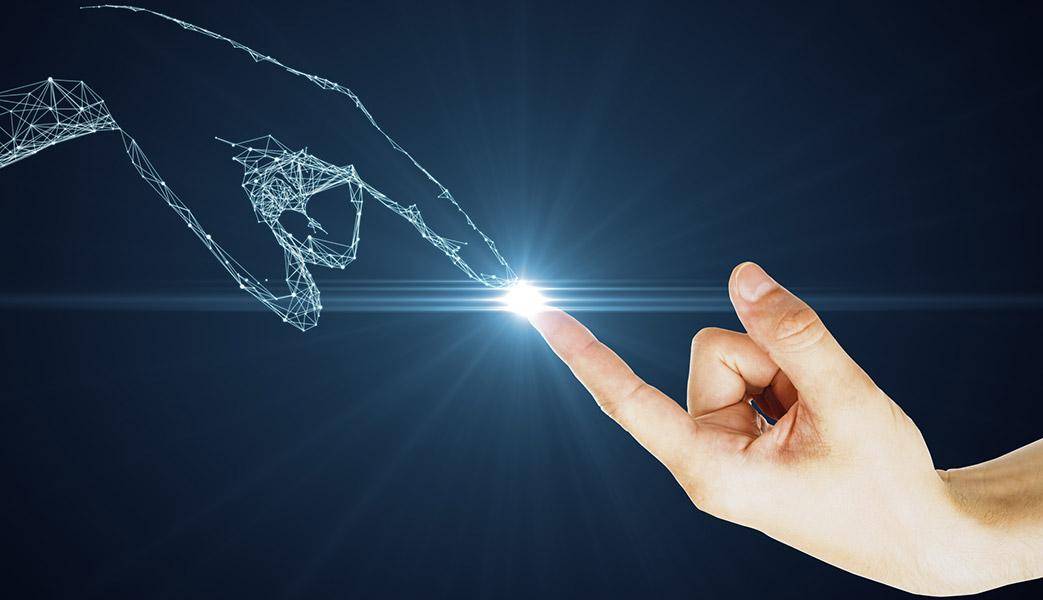 Why wear something when you can embed it? The technology industry is evolving so fast that the recent boom in wearable gadgets – smartwatches, activity bands and virtual reality headsets, etc. – is already beginning to be overshadowed by the next big thing: implantables.

Also known as ‘embeddable’, implantable tech does not live outside your body on your skin or in your clothes: it is housed inside your body.

While the very term 'implantable tech' is enough to give anyone pause, the concepts engineers are working on are a far cry from what some Hollywood science-fiction has envisaged. In fact, the idea isn’t even that new – just think of the pacemaker or the artificial heart valve.

Embeddable tech isn’t about turning you into a rampaging cyborg on a mission to enslave mankind. Like most technology, it’s about improving our quality of life, day-to-day.

Walking among us, right now, are Australian citizens who already have microchips under their skin. They are connecting their bodies to the world around them in ways that could be more convenient, and more useful, than previous generations would have thought possible.

The concept may not be for everyone, but as you will discover, the possibilities are hard to ignore.

The ultimate in convenience

According to MYOB’s The Future of Business – Australia 2040 report, most workers are predicted to have embedded personal technology within 18 years.

We could have nanobots running through our veins, ensuring our bodies are healthy and happy. Many activities may even be possible simply through mind control.

“Forget ‘wearable tech,’” the report claims. “In 25 years’ time you’ll be able to have chips embedded in your body, allowing you to access everything from phone calls to appliances.”

These have been programmed with information like her Opal Card ID, her access key card for work and the gym, and can even open and turn on her car. Roughly the size of grain of rice, the surgical implantation procedure costs just $150 and leaves a mark no bigger than a freckle.

In an interview with news.com.au, Korporaal said, “you could set up your life so you never have to worry about any password or PINs. It’s the same technology as Paypass, so I’m hoping you’ll be able to pay for things with it.

"With Opal you get a unique identification number that could be programmed into the chip. Any door with a swipe card. It could open your computer, photocopier. Loyalty cards for shops.”

Korporaal has been so inundated with requests she and her husband have opened up a service right here in Australia called Chip My Life.

Perhaps the first of many businesses that could begin to appear over the coming decade taking the concept of biohacking mainstream.

The ultimate in health 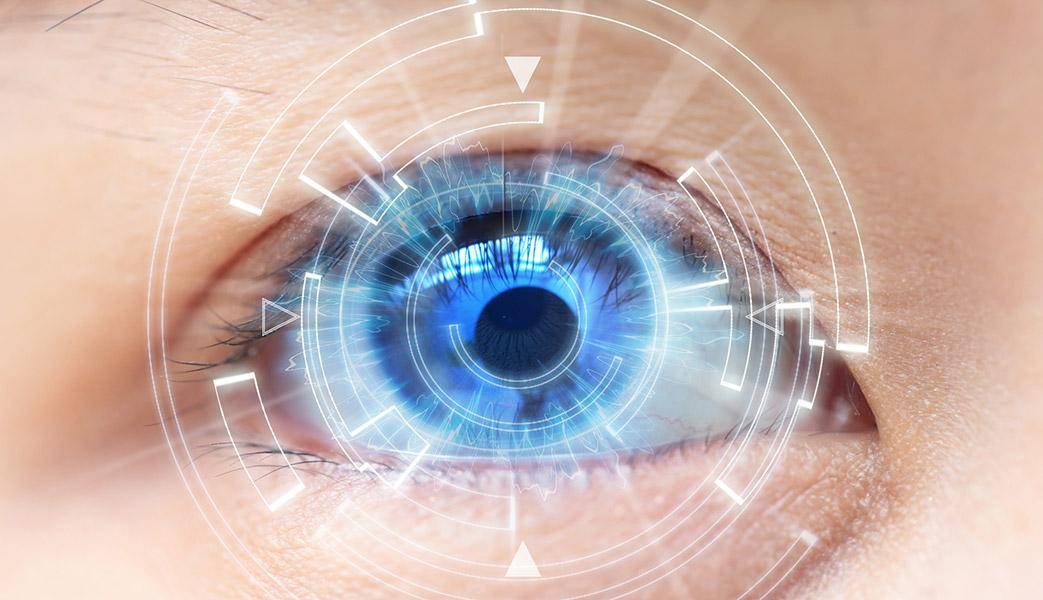 While convenience is nice, good health is something we absolutely need. There is potential for implantable technology to act as an early detection system for some serious health issues.

Microchips embedded under the skin may one day detect and send notifications to smart devices so users can get real-time feedback on their health with results which could potentially be more accurate than anything a wearable can produce.

Imagine how many people could benefit from technology that could advise on rising levels of white blood cells, reduced levels of specific hormones, or even detect the presence of abnormal cancer cells?

What if your phone could alert you to flutters in your heartrate or changes in your blood pressure? Such technology is already in use in some places around the world. Just last year, the NHS in the United Kingdom started its support of diabetics using microchips to monitor insulin levels in their body.

It may not just be about monitoring, but also improving. Professors at The University of New South Wales are in the process of working on developing a bionic eye, which is an embeddable tech that aims to combat the approximately two million Australians predicted to have macular degeneration by 2030.

This amazing concept would place a microchip in the retina designed to receive high-frequency radio signals. These would stimulate the optic nerve in such a way as to send a brain an accurate picture – a wearable camera positioned on a pair of glasses is used to convert what the user is seeing into these radio frequencies, designed to give the brain a real life view of the world.

The future of biohacking

Colloquially referred to as ‘biohacking’, the future of implantable technology is only just starting to come into focus. The possibilities are almost endless and the potential enormous.

In an effort to combat Alzheimer’s Disease and the impact of brain injuries, a team of scientists and engineers from a number of American universities are working together on developing microchip implants in the brain with the aim of restoring lost memories.

Meanwhile, MIT is working on developing implantable contraception chip designed to have a 16-year lifespan and to be turned off and on as required from a connected device.

There’s also a host of companies working on smart tattoos; ink that not only looks good, but that could monitor your vital signs.

It’s not just about microchips – magnets could also provide some interesting opportunities. For example, one man has experimented by placing a compass under his skin that apparently gives off a sensation whenever he points north.

One thing is for sure, implantable technology is happening and it may be mainstream sooner than we realise. We’ll have to all watch this emerging space to see just how far, and how vital, it becomes.

Implantable tech is just one of the hot topics in the technology industry right now. Check out these tech terms you'll need to know this year.