Despite never being in the same location, this group of Australian musicians has produced an original music track. 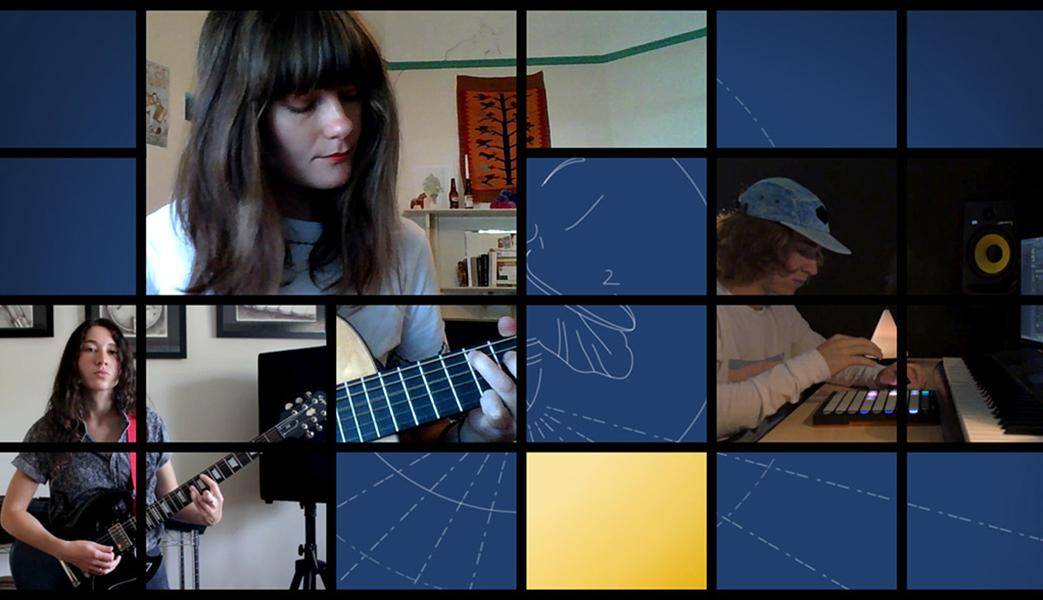 Working alone but together, the members of Australian group ‘Two Sense’ began collaborating on an original song from their home bases of Melbourne, Wollongong and regional WA.

While never meeting in person, the band was able to create original music with the help of fast broadband.

The artists and their mentor relied on video conferencing, file transfer sites and social media to conceive and create their unique track from scratch.

The group’s Melbourne based mentor Darren ‘Harts’ Hart was able to draw on his global experience as a multi-talented musician, producer and composer to guide Two Sense’s three artists in this unusual cross-collaboration.

Now that the track is complete, he believes that the project was a great example of how the internet is transforming the world of music.

The band and its resulting song is “evidence of how having access to the nbn™ network can provide Australians with the opportunity to stream, share, create and perform music across multiple platforms,” explains Harts.

Now that the track is complete, he believes that the project was a great example of how the internet is transforming the world of music.

The band and its resulting song is “evidence of how having access to the nbn™ network can provide Australians with the opportunity to stream, share, create and perform music across multiple platforms,” explains Harts.

“We have been developing and pushing the boundaries in the creation of Firefly, discovering that music today is limitless,” he adds.

“It is a beautifully earthy track, integrating digitally produced sound with a raw, folk guitar melody.”

Be one of the first to hear Firefly, below:

According to participating Brunswick vocalist and songwriter Rowena Wise, creating the track was surprisingly simple. “This virtual collaboration has been a true milestone in my musical career - how far we have come! We are all so proud of Firefly.”

Working from the Western Australian town of Bunbury, producer Jayden Rando adds that “This has been a once-in-a-lifetime opportunity to explore the concept of borderless music creation and to learn from Harts, our incredibly talented and fearless mentor.”

“This experience has been unbelievable,” enthuses folk guitarist Lucy Mills (aka Leo), who is based in the NSW town of Wollongong. “I never would have thought I’d be collaborating with artists across the country to produce such an amazing first track over the internet.”

Like her other bandmates, Leo is excited to be at the forefront of a noteworthy musical collaboration and is looking forward to seeing where new innovations will take music next.

The result of the group’s hard work, the single Firefly is a celebration of music truly becoming borderless, with the band members spending time in online conference rooms as well as taking the time to work alone.

They were able to send ideas and samples back and forth, checking out each other’s contributions from all manner of connected devices and using them to move towards a final product.

The release of the song comes as figures indicate recent growth in the Australian music industry. 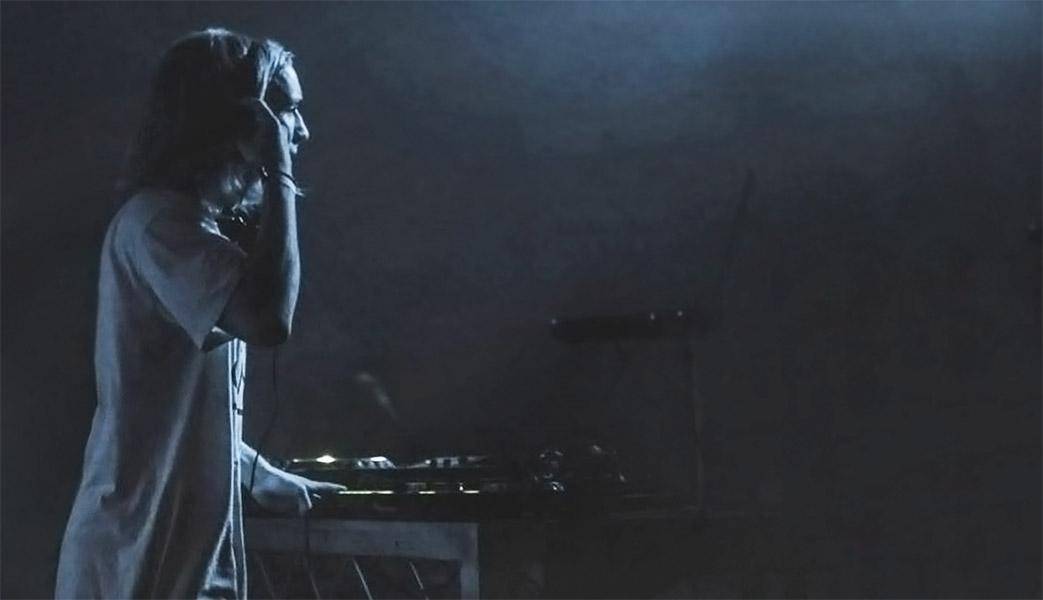 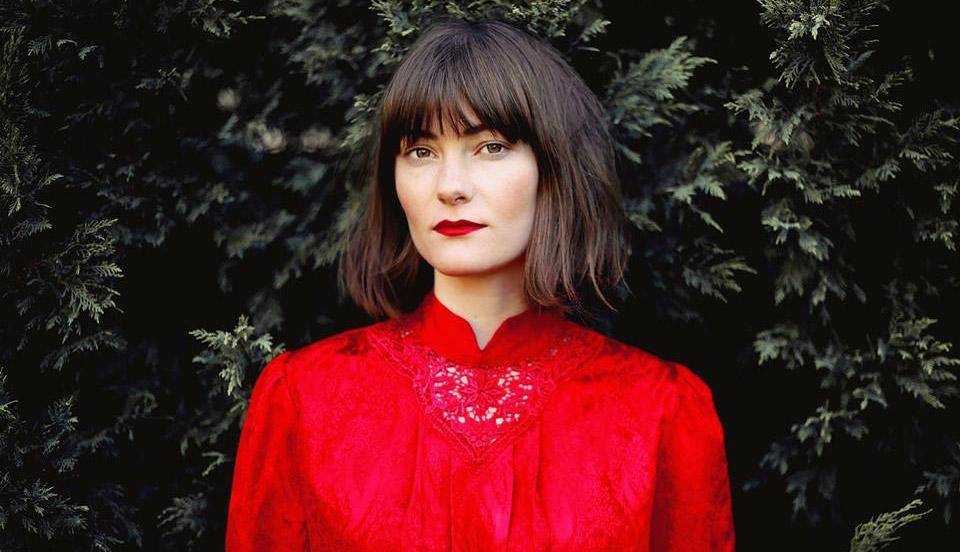 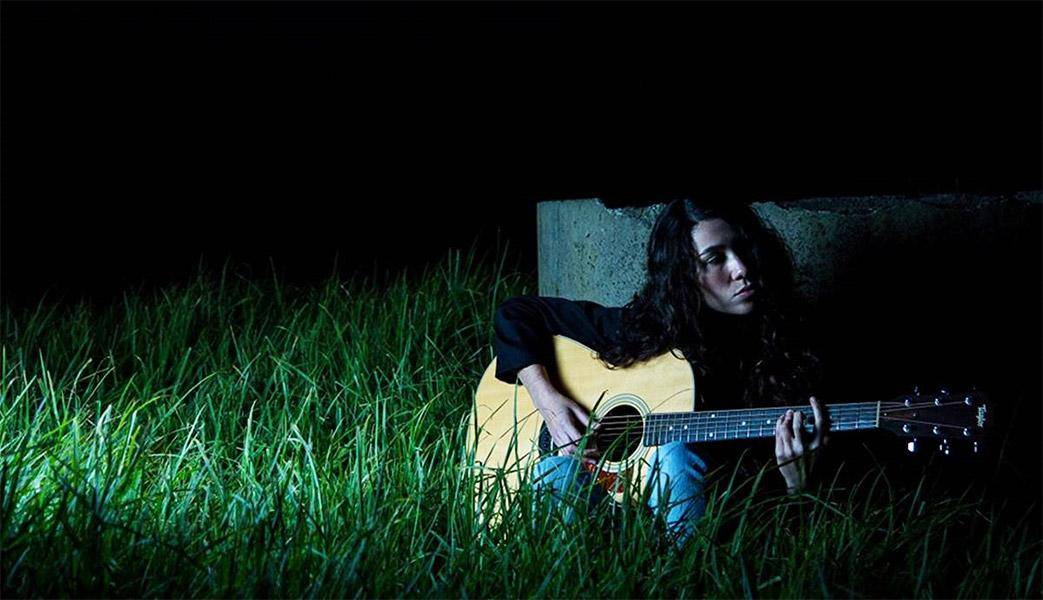 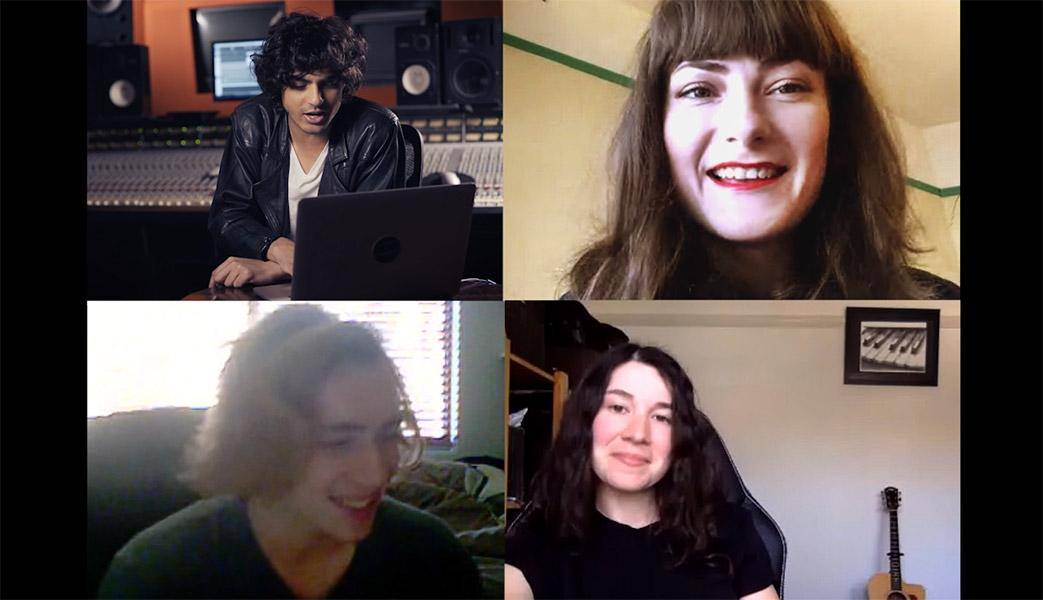 According to the Australian Record Industry Association’s most recent wholesale music figures announcement, the total value of digital formats rose more than 10 percent in 2015, driven by increases in streaming revenues.

A rise in the use of paid platforms like Spotify, Apple Music and Google Play, as well as on-demand music sites like YouTube and Vevo have contributed to this jump in figures.

As the world’s sixth largest music market, Australia has a strong appetite for music that is both home-grown and produced by overseas artists.

Speaking last year to Fairfax Media, ARIA CEO Dan Rosen explained the “Netflix effect”, saying that “people are becoming more used to subscribing to their content, moving from an ownership model to a cloud-based rental model.”

This model puts music readily available, both at home and on the go, using supported online platforms.

As for next steps, the band says it best: “We have all learnt so much from each other and will continue to share and bounce ideas off one another, however we are looking to pursue our passions as solo artists. That being said, we are super excited about ‘Firefly’ and you never know what the future might bring.”