Skip to main content
Related Articles
How to seamlessly share data across devices Four technologies for home security Rise of the machines: The future is here

If you haven't already heard these terms, you're sure to come across them in the next 12 months. 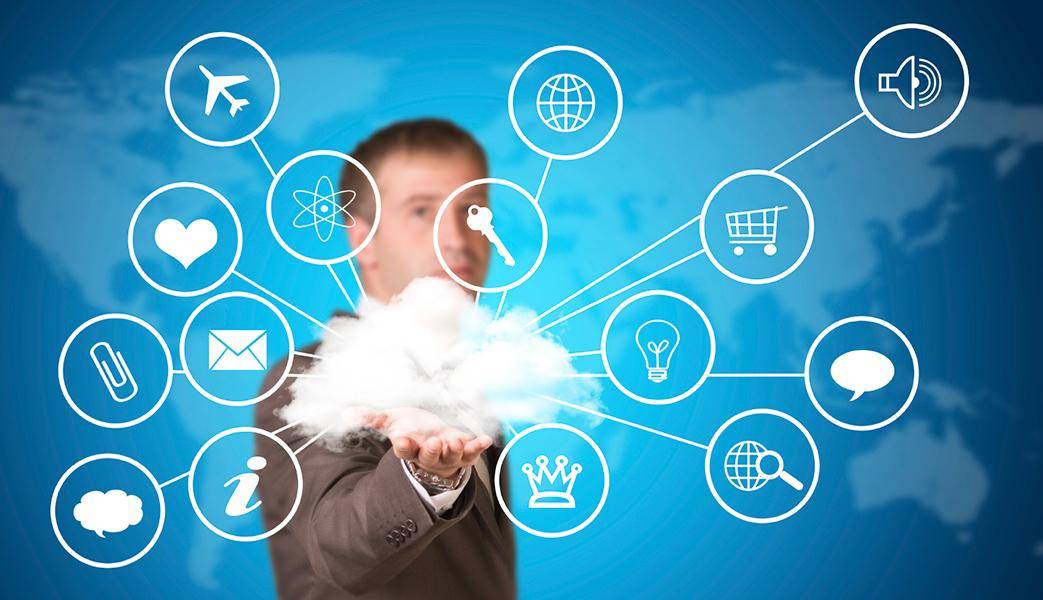 Welcome to the future! We haven’t made it to the self-lacing sneakers and hoverboards made famous in Back to the Future II, but there’s still a raft of new technologies making our lives easier and more interesting.

If you haven’t already heard these terms, you’re sure to come across them in the next 12 months:

In a nutshell, the Cloud means that your files (documents, photos, etc) can be accessed from any machine with an Internet connection, and by anyone who has the password.

Instead of storing them yourself, you’re allowing tech mega giants like Apple or Google to do it for you.

The Cloud could save you time and allow for real-time collaboration, reducing the need for disks, hard drives or USBs.

Read more about the Cloud here.

The Internet of Things

If you can turn it on or off, it can be part of the Internet of Things. Think fridges, air conditioners and even wall sockets.

The benefits of this technology is remote access control - your entire life will be more convenient as the Internet of Things becomes the norm.

Most households already have PCs, laptops, tablets, smartphones, TVs, DVD players and other streaming devices online – and there will be plenty more connected as the IOT spreads its wings.

Learn more about the possibilities of connected devices in a household here.

This is not strictly a tech term - it’s used to describe the next generation that is graduating from school or university.

They can’t remember life without email and can build a website in the time it takes us ‘old folk’ to lace our shoes.

It is scary to think that someone born in the year 2000 is now a fully fledged consumer - but these ‘millennials’ will be key influencers in the direction technology takes in the coming years. 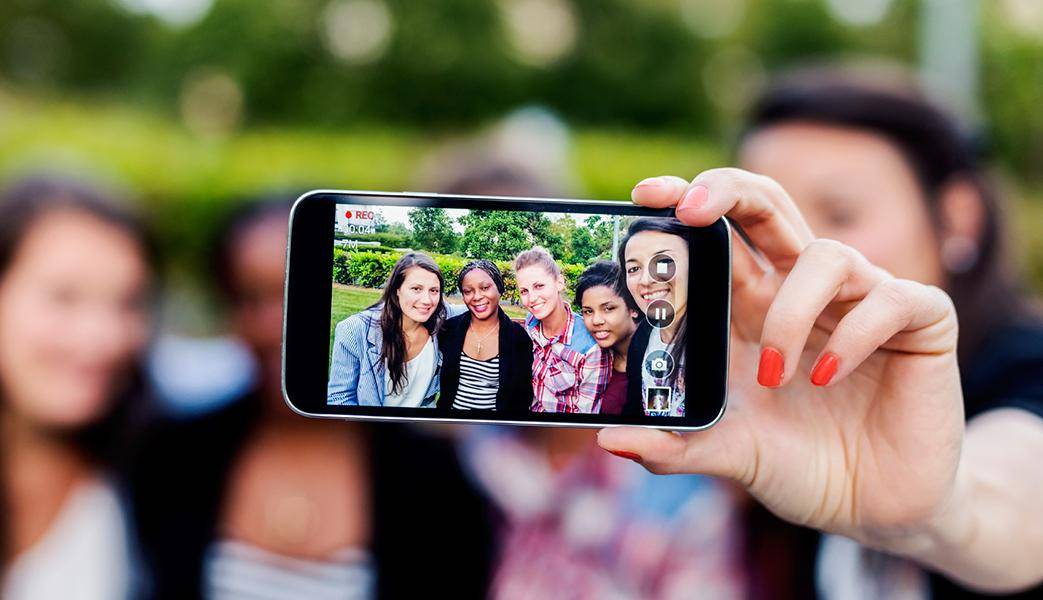 You could be watching a rock concert, inspecting a property you’d like to buy, shopping for clothes or slaying a medieval dragon… all from the comfort of your own house.

Virtual Reality, in its simplest form, is a three-dimensional image that is created by a computer. The most common form allows the user to interact with the image using devices like goggles, clothing or gloves.

Augmented/virtual reality will bring devices like Oculus Rift to the forefront of technology in the next couple of years.

Combined with 360 degree video, these headsets will make you feel like you’re smack bang in the middle of all the action.


While early examples of VR exist, it wasn’t until the last couple of decades that the technology started to make significant advances.

The major challenge with VR in the past was creating an image that felt significantly lifelike. Previously, when you turned your head to look at something on the screen, VR goggles took a while to register and move. In come cases, this resulted in players experiencing motion sickness.

Now with screen technology, developers have been able to create more lifelike images and advancements in processing speeds have helped developers create software with less latency and delay.

Learn more about VR and its futue in the gaming industry here.

Wearables mean the Internet of Things meets clothing in a big way.

The amazing thing about this technology is that it goes beyond digital fitness trackers and watches that vibrate when you have an email.

Soon enough doctors will be able to track the heart-rates and blood sugar levels of at-risk patients with the help of in-built sensors and wireless connections. 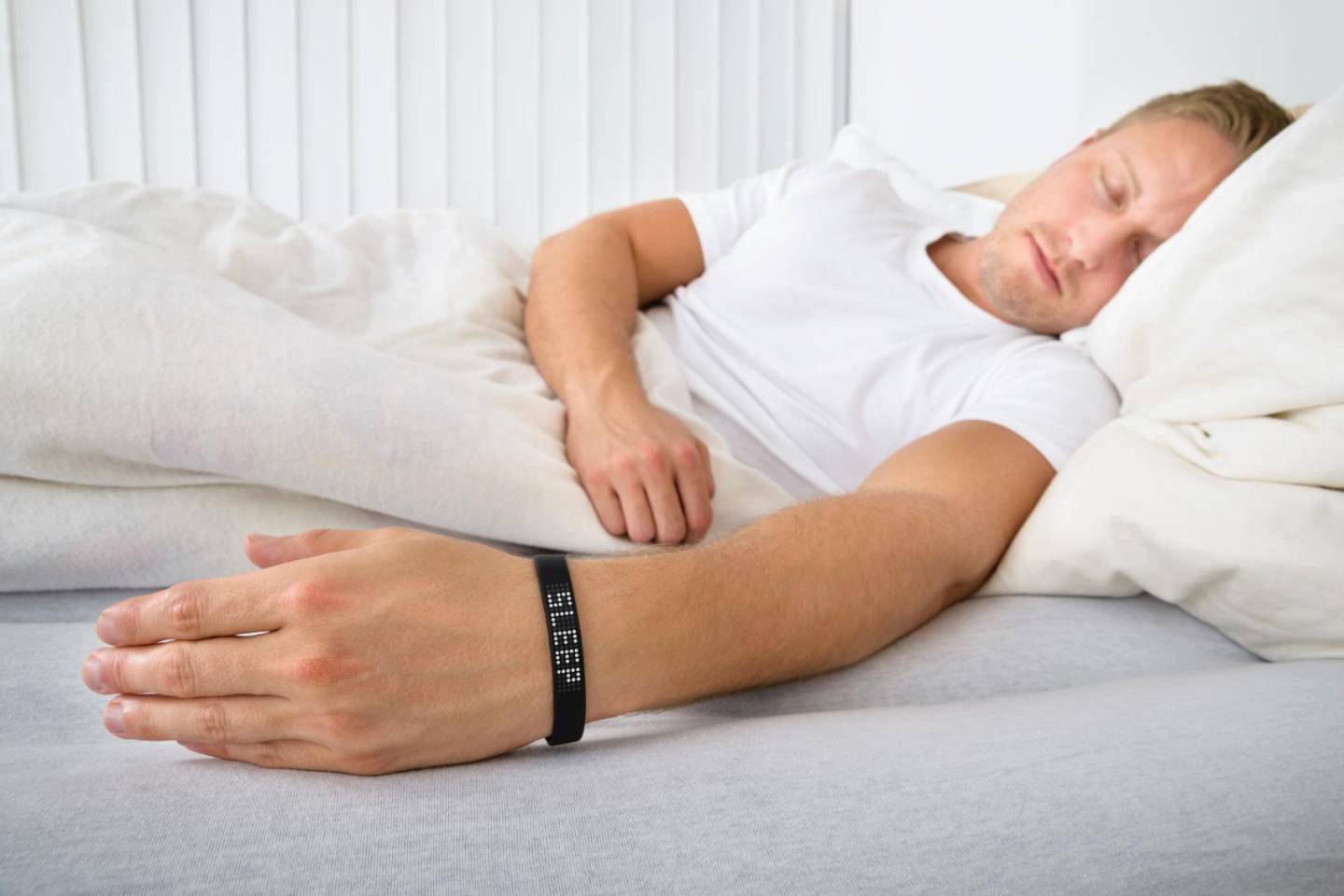 3D printing involves creating three dimensional products by adding plastic material layer by layer. If you have a 3D printer you can order the plans and watch something be created in front of your eyes.

Prosthetic limbs, toys and even entire apartment blocks have been created using this technology, which is slowly becoming more affordable.

Check out the amazing things that are already being 3D printed.

While everyone was busy asking for hoverboards, scientists were busy perfecting the driverless car. This vehicle uses radar, GPS and computer vision to transport vehicles from A to B and avoid bingles.

While they definitely solve the problem of driver road rage - it will be a while before roads and jurisdictions around the world are ready for this technology outside of specially designated areas. 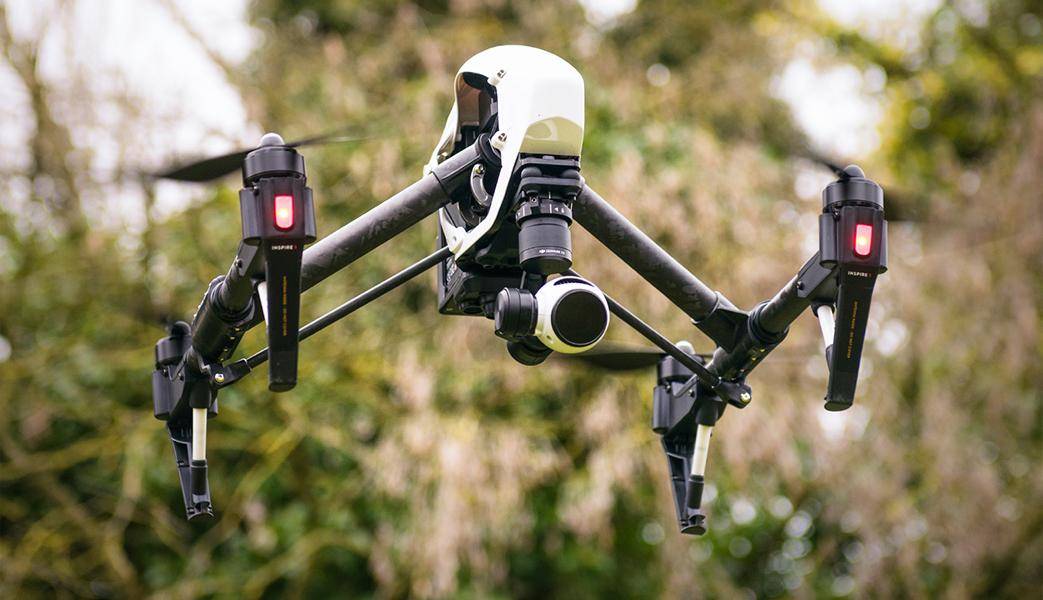 In the sky! Is it a bird? Is it a plane? No… it’s an unmanned aerial vehicle.

Drones are used by videographers, photographers and surveillance companies looking to get a bird’s eye view. If you get caught up in the fad, be wary - it is illegal to fly a drone for commercial use without a licence and there are rules dictating where you can fly one for recreation.

Imagine a computer that can see, speak and make decisions like a person.

So long as we don’t end up with a robot revolution on our hands, Artificial Intelligence will change the manufacturing, service and medical industries, creating greater efficiency and even saving lives.

Some of these technologies were pure science fiction, even 10 years ago. It’s exciting to wonder what the next 10 years will bring!