Skip to main content
Related Articles
Tech talks: When machines speak to each other Building IQ: The smart hubs controlling connected homes The internet of me: personalised automation for your gadgets and apps

A new report predicts an explosion in highly connected, IoT@Home devices over the next few years. 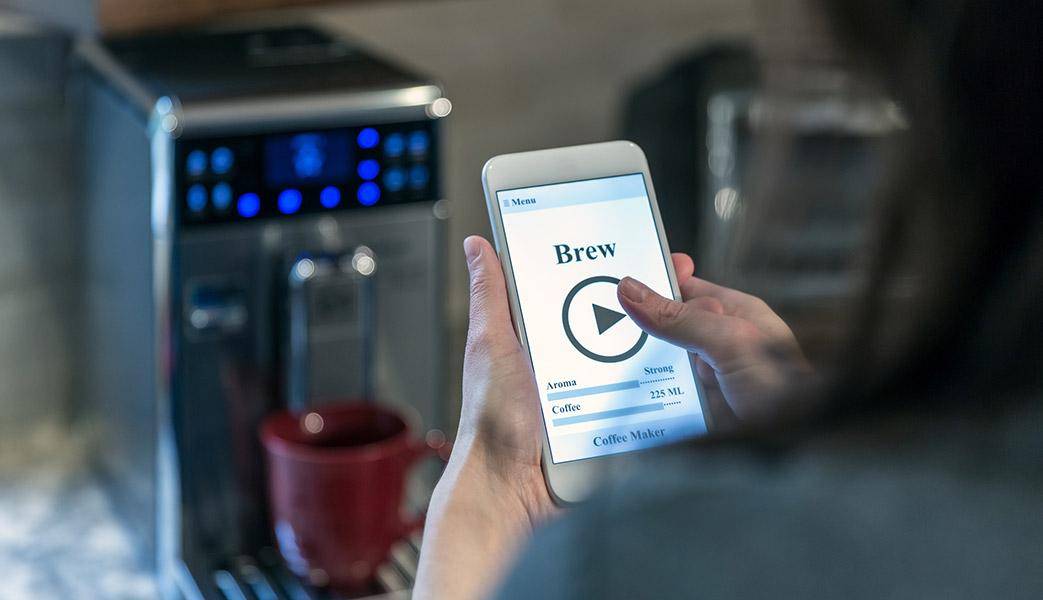 Have a good look around your home – you’ll be surprised at how many devices you already have that are connected to the internet.

The Internet of Things is seeing everything from security systems to air conditioners connect to the world around them.

Don’t underestimate just how big an impact the Internet of Things will have on the way we live our lives in the future. Telsyte, a company focused on delivering emerging technology insights, has just released its 2017 Australian IoT@Home Market Study and it provides some truly stunning revelations.

Telsyte’s research predicts that the average Australian home will have 30.7 connected devices by the year 2021, which would be an overall growth of 124% in just four years.

These additional devices are expected to come almost exclusively from the predicted growth in the Internet of Things industry. Telsyte believe that 14 of those 30.7 connected devices in the year 2021 will fall into the IoT@Home category.

It is further proof that Australia will become increasingly more dependent on a reliable and fast internet network as we roll towards the future.

The nbn™ network is currently available to almost one in two Australian premises, with the rollout scheduled to reach three in four by mid-2018 and complete in 2020. 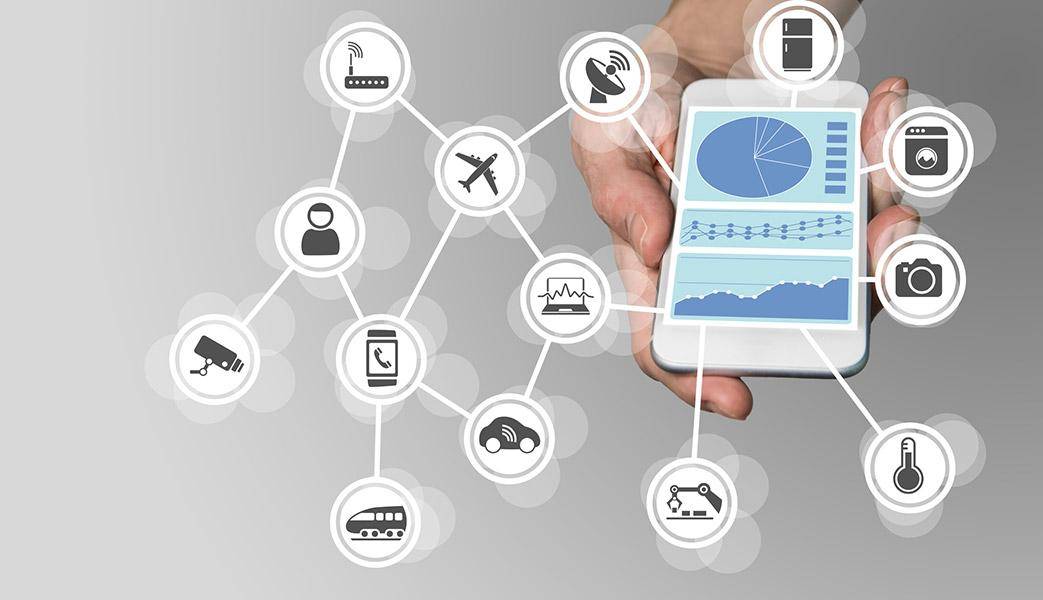 In total, Telsyte’s research predicts that there will be 311 million connected devices in homes across Australia by 2021. This is expected to equate to an industry worth $4.7 billion as the Internet of Things goes mainstream.

To put that into perspective, the industry is currently worth approximately $377 million, so the expected uptake in IoT@Home technology looks set to skyrocket over the coming years (if not months).

Connected devices use a home’s wi-fi network to reach out to the internet. They are designed so that home owners can go online from almost wherever they are in Australia, or around the world, to connect with these devices and manipulate them as required.

Whether that’s using their phone to see who is at the front door through a security camera, turn on the garden sprinklers on a hot day, or set the oven to preheat, the entire concept relies on an accessible and fast nationwide internet.

With so many devices connected and communicating through one home’s online ecosystem, and then through the broader network that’s linked to many likeminded houses, world-leading network infrastructure is required.

The nbn™ network is built with this understanding in mind, working to establish a pipeline to ensure Australian homes of 2021 will be able to engage with the coming IoT@Home lifestyle.

Roadmap to the future 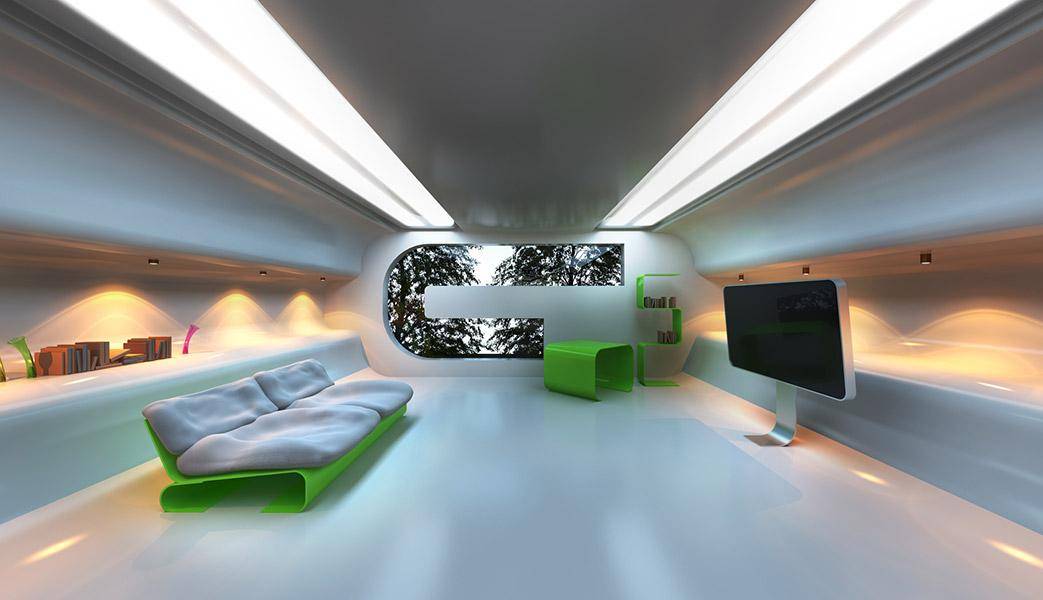 While Telsyte’s report provides an eye-opening glimpse into Australia’s future, the demand for world-leading internet connectivity has already begun.

The rise in this demand is being seen in general internet usage, too. Homes connected to nbn™ network are downloading on average 144GB of data each month, up 32% on 2016.

While a lot of this data could be the result of streaming entertainment services like Netflix, and general use such as social media, emails, gaming and browsing, the growth in IoT@Home devices will add to that consumption.

Right now, apps are the main way Australians communicate with their IoT@Home devices, however we’re already seeing other technologies appear that could greatly diversify the way we connect by 2021.

Voice-operated AI assistants are fast becoming a reality, with digital hubs such as Google Home, Amazon Echo and Apple TV allowing you to control devices through speech.

These devices are already available and every week an increasing number of appliance makers are adding their support for voice-controlled operation.

The real excitement is in the progress being made in the field of machine learning.

This is the development of AI that can learn from and then adapt to the behaviour around it without human intervention.

That’s not just your behaviour either, but those of the other devices in your connected ecosystem. For example, your mobile’s GPS may tell your home’s air conditioner you are 20 minutes away and to start up without you having to ever open up an app or vocalise a command.

The convergence of machine learning and the Internet of Things will place further demand on networks, being that they operate in real-time through the cloud. So while there is no doubt the future we are heading to is exciting, it’s a good thing the nbn™ network will be available to help meet it.

Interested in learning more? Check out the possibilities when tech talks to other tech, cutting out the human in the middle.