If you wonder why you’re not getting the best speed out of your fast broadband connection, the answer may be right under your nose.

Perhaps it’s blinking away in a cupboard. Or on top of the fridge. Or tucked invisibly under a table in a corner somewhere.

Perhaps you haven’t touched it or looked at it in months, or years.

Yet it’s providing your home with a vital service that informs and entertains you, lets you stay in touch with mates and operate all your smart devices, and even helps pay your bills.

We are, of course, talking about your internet modem router. Without it, your tablet and smartphone, your laptop and desktop, your smart TV and Apple TV, your smart fridge, CCTV cameras and the plethora of other devices required by the modern smart home are rendered… simply dumb.

“Australians have no problems buying the latest smart TV or iPad but they don’t think enough about their WiFi and their home network,” says Mark Jeisman, director of Surrounds in Perth.

“You’ve got the nbn and high-speed internet, and that opens up a tremendous amount of opportunities for a home,” he says. 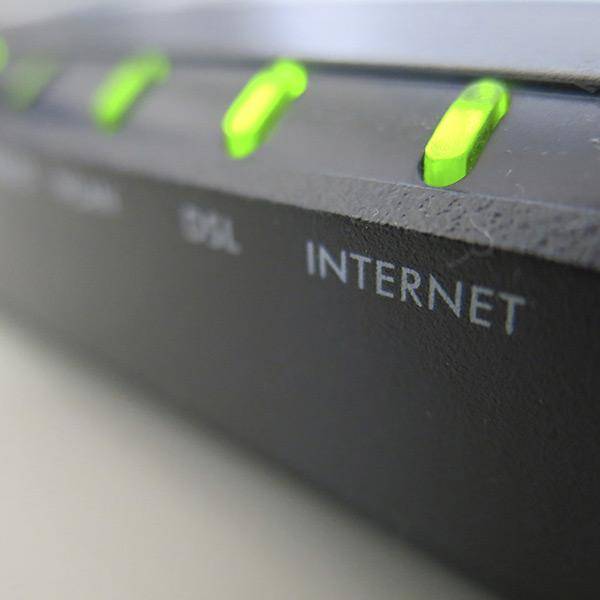 Don’t Forget About Me

“People are spending from a few hundred dollars to tens of thousands, or hundreds of thousands on the technology for their homes yet ironically they all rely on a modem that costs $100.”

“It’s a piece of technology yet it is probably one of the things that rarely gets upgraded,” he says.

If you want to take full advantage of the fast internet speeds afforded by Australia’s national broadband network, he said it is vital you put emphasis on your home network and install low-voltage data cables to augment WiFi.

“We get asked all the time ‘Why can’t it just all be WiFi. Why do I need all these wires?’ Well, data cabling is as important as WiFi. For devices that are not portable they will perform better if connected to cable. If you’re moving around, you need robust WiFi too.

- CCTV cameras and recorders
- Network Attached Storage (NAS) drives
- home entertainment theatres
- video gaming devices
... all of which are part of the Internet of Things.

“People invest thousands of dollars on buying technology but often the poor cousin is the home network and it’s becoming the bottleneck in the equation,” Mr Jeisman says.

“You’ve got this big nbn pipe coming into the house with all its speed potential yet too many people are not considering investing in their home network to support and take advantage of that speed.”