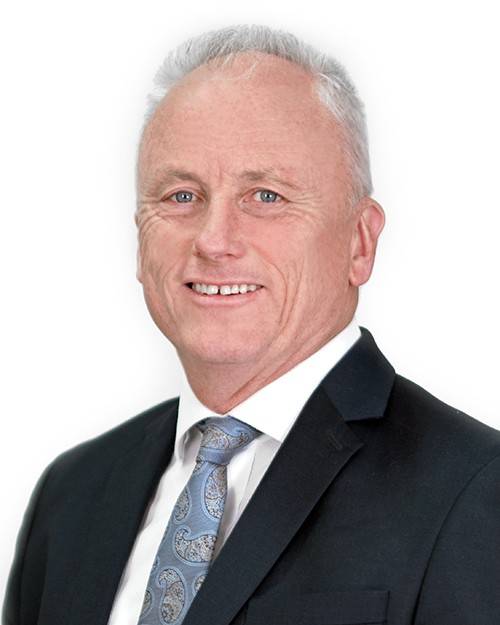 Peter joined NBN Co in January 2013 as General Manager Implementation and was accountable for the national delivery of the transit and fixed wireless networks. He moved into an Executive General Manager role in February 2014 and was responsible for the detailed design, construction and deployment of NBN Co's regional fixed line network.

Prior to NBN Co, Peter Ryan worked at Vodafone for 15 years in Australia, Africa and the UK, and Maunsell Australia Pty Ltd. His career has spanned roles across network engineering, technology deployment and service operations.

Peter has solid experience in engineering and deploying networks nationally and overseas, in addition to operational management experience and proven project discipline.