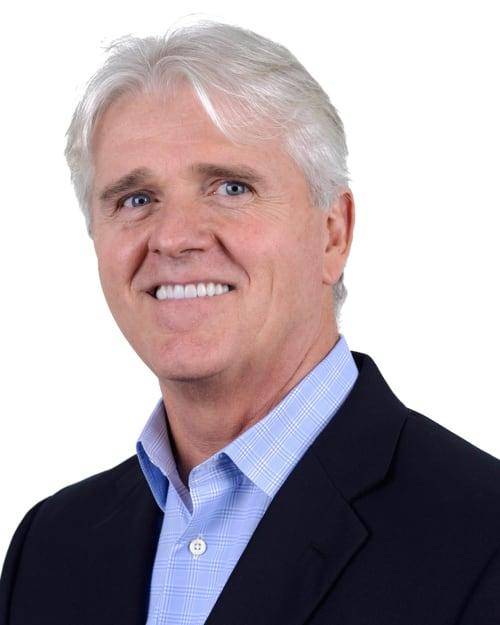 Mr Morrow was appointed as Chief Executive Officer (CEO) and a Director of NBN Co effective 2 April 2014.  He joined NBN Co with a remit to ensure all homes, businesses and communities across Australia can access fast broadband as soon as possible, at affordable prices and at least cost.

Prior to his present role Mr Morrow served as CEO of Vodafone Hutchison Australia in Sydney, CEO of Clearwire Corporation in Seattle, CEO of Pacific Gas & Electric Co., CEO of Vodafone Europe, and CEO of Japan Telecom.

Bill Morrow is a former non-executive board member of Broadcom and Openwave.

Mr Morrow holds an Associate of Science degree in Electrical Engineering from Condie College and a BA in Business Administration from National University in San Diego.

Mr Morrow is due to step down as Chief Executive Officer effective 1 September 2018.