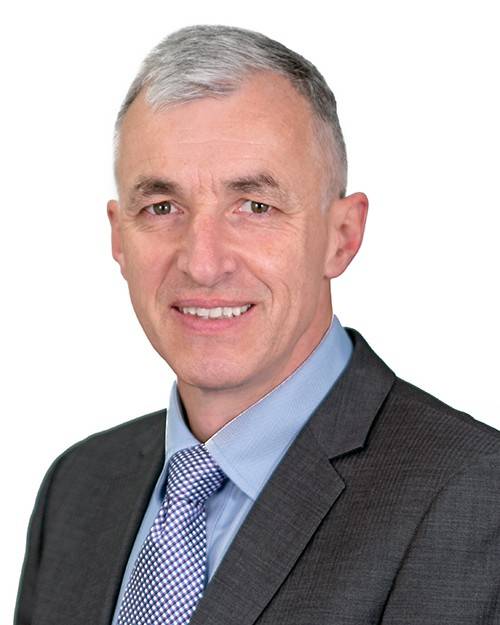 As well as holding senior roles at Telstra including the Executive Director of Voice, BigPond and Media, Mr Rousselot was the CEO of IP telephony start up Interline, an Executive Director of the Australasian Media and Communications Fund and has worked in consulting and investment banking.