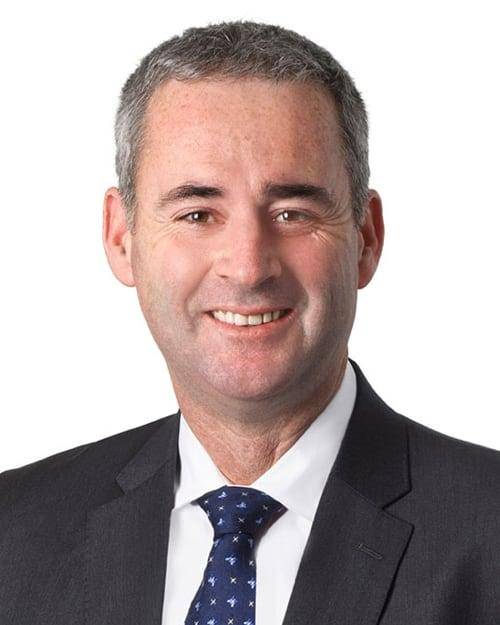 Mr Malone founded iiNet Limited, an ASX listed telecommunications company in 1993 and continued as CEO until his retirement in 2014. As CEO, Mr Malone led a relentless focus on customer service in an industry that is often perceived as primarily concerned with technology. iiNet’s values reflected Mr Malone’s own belief in the life changing benefits of connecting people and communities.

Mr Malone’s former directorships include Autism West (as founder and Vice Chairman), the .au Domain Administration (as a founder and Chairman), Diamond Cyber Security (as a founder and Chair), Axicom Group and Down Under Geosolutions. Mr Malone has received a number of prestigious industry recognitions including 2012 Australian Entrepreneur of the Year, Communications Alliance Ambassador, and the Telecommunications Society’s Charles Todd Medal. Mr Malone is a past member of the Commonwealth Consumer Affairs Advisory Council and the WA State Training Board.

Mr Malone is a member of NBN Co's Audit and Risk Committee, Nominations Committee, and People and Remuneration Committee.