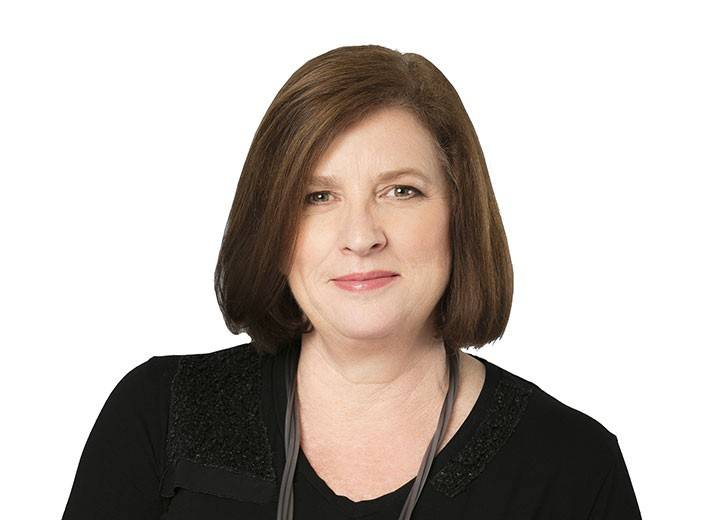 Ms McKenzie has significant corporate governance experience. Before joining the Board of nbn, she was on the Board of Allianz for 8 years, Foxtel for 4 years, Sydney Water, Reach, CSL and WorkCover.

She has a passion for innovation and technology and for building great cultures and teams as well as delivering growth, productivity and change management.

Ms McKenzie has a Bachelor of Arts and Bachelor of Laws with a strong track record in understanding government and regulatory environments. She is also is a member of Chief Executive Women, has served on the Telstra Foundation, Telstra’s philanthropic arm and has had a long history of involvement in promoting the interests of indigenous communities.