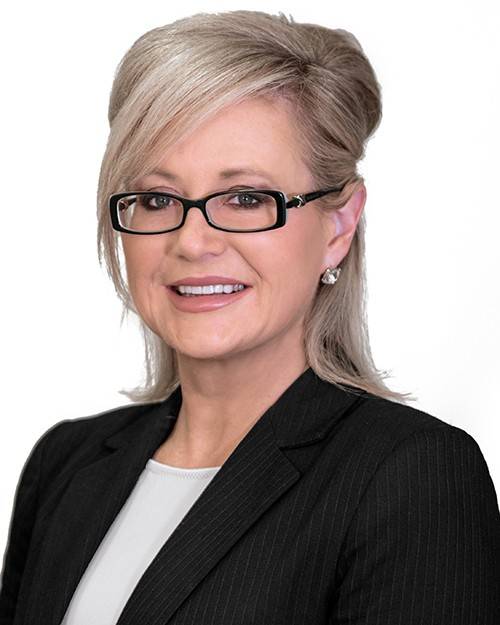 Kathrine joined NBN Co from Telstra in November 2010 and her appointment to the Executive Committee follows her role as Executive General Manager, Regional Deployment, where she oversaw the design and build of the nbn™ broadband access network from both an operational and strategic perspective.

Kathrine's knowledge and expertise within telecommunications is formidable, having been built over more than 20 years working in the sector. She was at the forefront of fibre optics development and Greenfields strategic planning while at Telstra.

Kathrine also has an extensive background in telecommunications legislative and regulatory management. She has a Bachelor of Business from RMIT University.