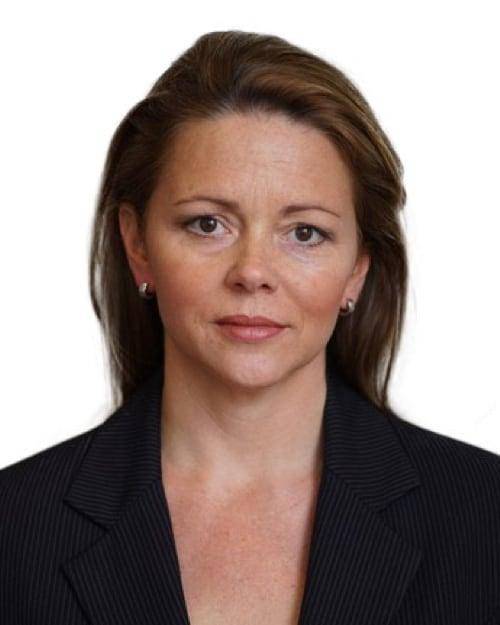 Ms McKenzie was appointed as a Director effective 1 July 2018. Her current term will expire on 31 December 2021.

Ms McKenzie is an independent board director and strategic and commercial business adviser.

Over 25 years, her career has spanned professional services including the law, education, communications and culture with experience in Australia as well as living and working offshore (France and Germany).

Ms McKenzie is principal of Trade and Investment Advisory, a firm which advises Australian and international entities on their market expansion into Australia or into one of Australia’s current or future Free Trade Agreement partners, as well as growing and emerging bilateral economic relationships. Previously, Ms McKenzie has served in senior policy roles in education, international affairs, tourism, trade and foreign investment, the legal system, and communications, and as a senior lawyer practising in industrial relations, employment, equal opportunity and privacy law.

Ms McKenzie is a board member of the Australia Council for the Arts.

Ms McKenzie is a member of NBN Co's Audit and Risk Committee and Nominations Committee.