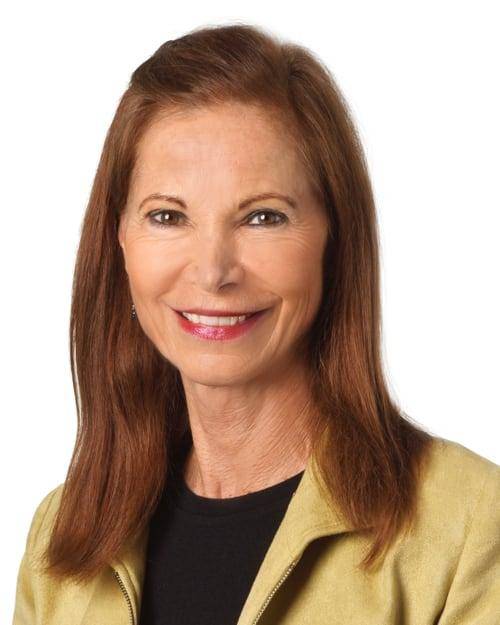 Ms In’t Veld was appointed as a Director effective 2 December 2015. Her current term will expire on 1 December 2021.

Ms In’t Veld has extensive experience as a senior executive including as Managing Director of Verve Energy, Vice President of Primary Business Development for Alcoa Australia and Managing Director of Alcoa Australia Rolled Products. In 2014, Ms In't Veld was Chairman of the Queensland Government Expert Electricity Panel and a member of the Renewable Energy Target Review Panel for the Department of Prime Minister and Cabinet and was until recently a Council member of the Australian Institute of Company Directors (WA) and an Advisory Board member of the SMART Infrastructure Facility (University of Wollongong).

Ms In’t Veld is a member of the Australian Government Takeovers Panel.

Ms In't Veld is a member of NBN Co's Audit and Risk Committee and Nominations Committee.