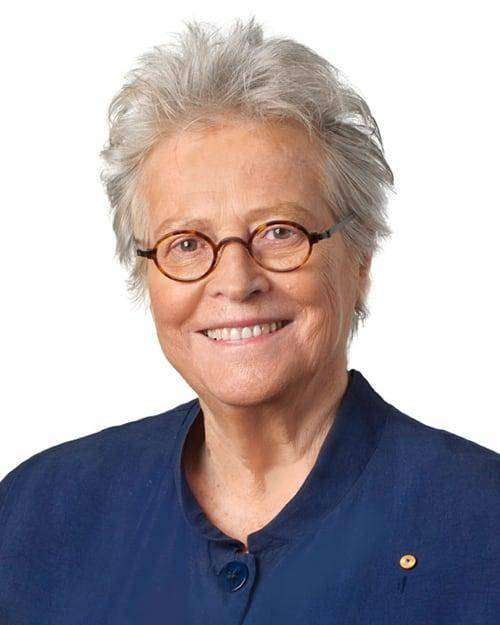 Dr Schott was first appointed as a Director effective 28 September 2012. Her current term will expire on 5 October 2021.

Dr Schott has worked in numerous senior executive roles including as Managing Director and CEO of Sydney Water, Managing Director of Deutsche Bank and Executive Vice President of Bankers Trust Australia. Prior to becoming an investment banker, Dr Schott was a public servant and an academic.

Dr Schott is Chairman of the Energy Security Board.