The CES 2015 brought the world’s technology lovers to Las Vegas to test-drive the latest in technology – so what’s the next big thing?

Between 6-9 January the 2015 Consumer Electronics Show (CES) brought around 170,000 members of the global technology community to Las Vegas to check out the road ahead for the industry – and after several exhausting days delegates left Nevada buzzing about what’s ahead.

Unsurprisingly given the ongoing buzz around the issue the Internet of Things (IoT) was a constant theme at CES with a huge number of IoT capable devices on display, from home security products right across to health related products. 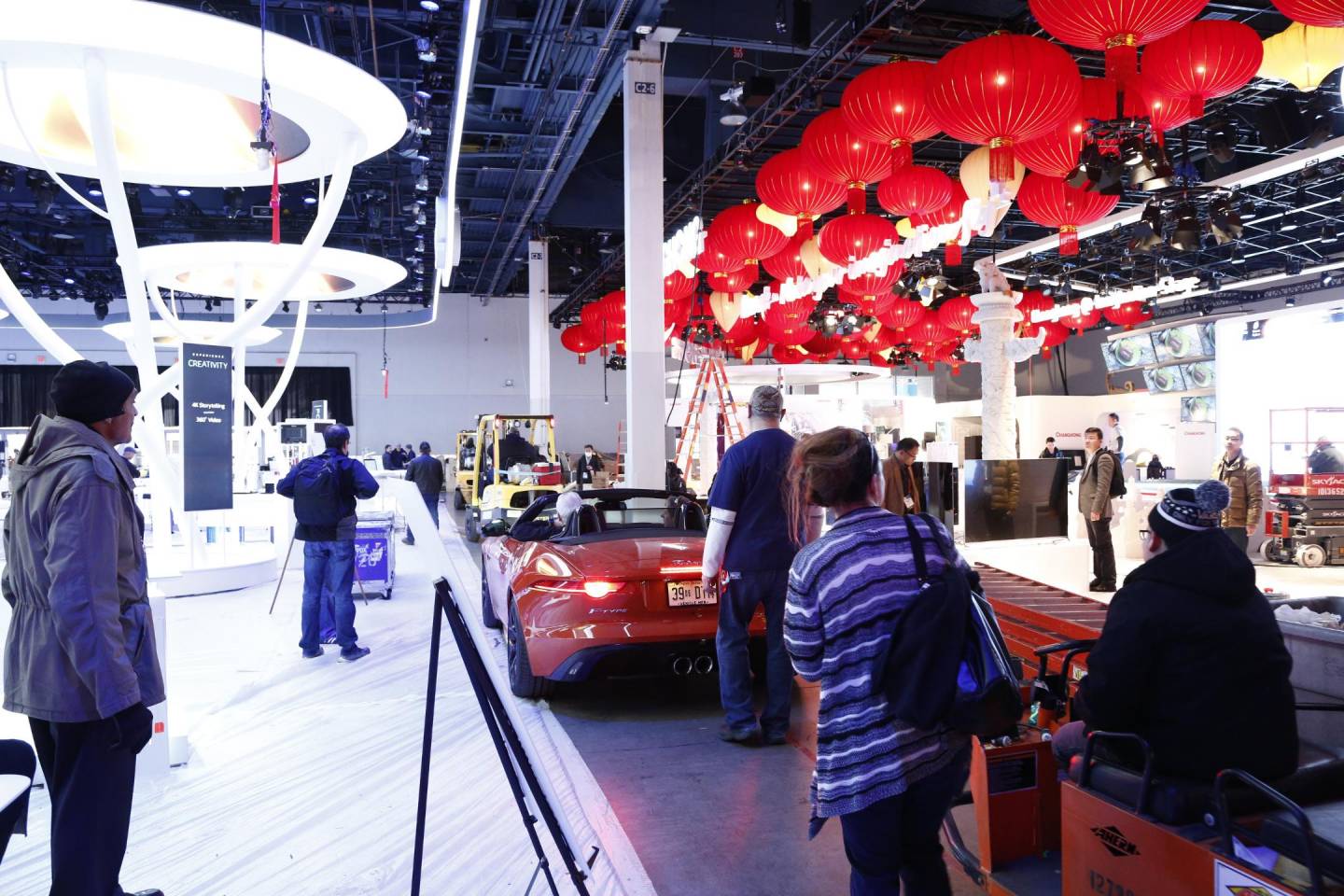 Whilst the focus around IoT devices is not going to go away, the reality is that there is still work to be done to create the inter-operability that allows all of these IoT devices to be readily hooked together by the consumer and to talk to each other seamlessly.

Lots of companies are trying to solve this substantial challenge, but the harmonization of the various approaches is some way off and the future remains uncertain.

The arrival of the connected car

One of the most exciting parts of the IoT era is the arrival of connected cars into the market and CES gave a wide range of the major auto manufacturers, including Audi, Mercedes, Ford, Volkwagen, Toyota, Chrysler and Hyundai, a chance to show their progress.

These cutting edge manufacturers indicated that one of the biggest areas of interest emerging in the connected car space was the concept of self-guiding vehicles that use a range of sensor technology to see lane markings, interpret road signs for speed limits and give way or stop signs.

These vehicles also integrate several radar sensors for detecting the proximity of other objects and as the connected car market matures it is becoming ever more apparent that more and more devices – including, for example, road signs - are going to need to be integrated and then connected to the internet.

Another big theme at CES – again rather predictably given the big push it is being given in recent weeks by some major content providers – was the arrival of 4KTV video streaming services into the consumer OTT video market.

There was a lot of industry discussion around how broadband operators will actually be able to cope with the arrival of 4KTV services - given that Netflix recommends that users have at least 25Mbps of bandwidth for each 4KTV stream, an issue particularly relevant for Australia since Netflix will launch here this year.

The future is virtual

Meanwhile, whilst Google Glass may not have made the progress in the market that had originally been expected there was still considerable interest in the wearables space, with headsets that allow users to experience Virtual Reality (VR) used in a number of ways at the show, most commonly for video gaming.

However, VR headsets were also used by some exhibitors to allow you to experience their demonstrated products in a different way, for example car manufacturer Ford used an Oculus Rift VR headset to let visitors explore new features on its vehicles.

Whilst it remains somewhat unclear how VR wearables will play out in the consumer space events at CES suggested that there could be a number of very useful enterprise level applications for wearables, using either VR or Augmented Reality.

For example, VR/AR wearables, such as a headset or glasses, could help a maintenance engineer working on a remote job site fix a problem more efficiently by allowing them to ‘see’ additional AR/VR supplied information which helps them complete the task – even better they can do their work using both hands!